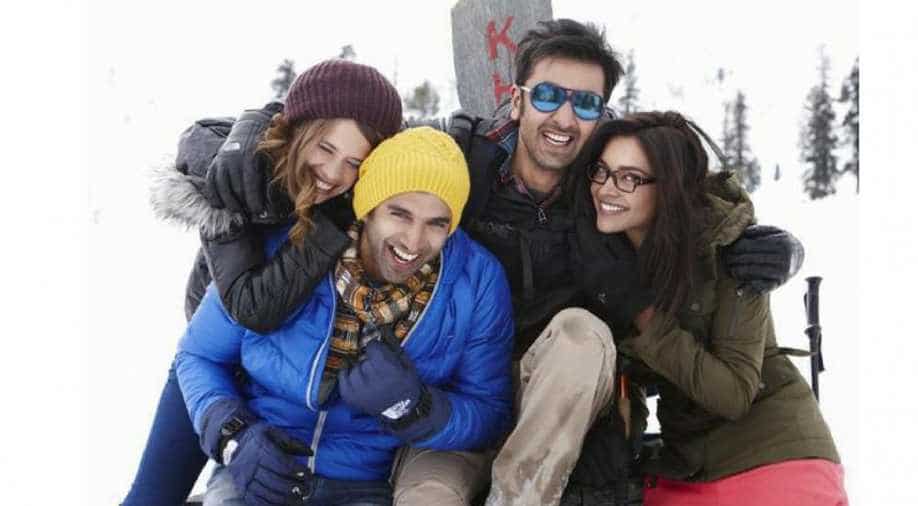 The hashtag `5YearsOfNaina` became a much-loved trend on Twitter, with the actress` fans pouring in their love for their beloved character.

Showering their love on the ''Padmaavat'' actress, fans shared pictures of `Scholar Naina`, as she was lovingly called in the film, her quotes, and some memorable moments from the film.

Netizens also took to dubbing their voices to Naina`s dialogues, thereby proving their love for the actress.

One fan wrote, "Her scream makes this microsecond of an amazing scene in the trailer. Throwback! #5YearsOfNaina".Another fan tweeted, "Thank you, scholar, Naina & team YJHD for teaching us to live in the moment, cherish friendships, give unconditionally and eventually love will always....always find a way #5YearsOfNaina @deepikapadukone".

"You won everyone`s heart with your performance as the beautiful Naina Talwar!

We loved her journey from being a shy girl to a confident woman! #5YearsOfNaina", read another tweet.

A fan shared a voice-over video and wrote, "How much Naina touched people`s lives.

Another fan re-created the scene of Naina #5YearsOfNaina @deepikapadukone @dp1stday1stshow".

Going along the same lines, another fan posted, "The Lines that Taught me Life.

The lines that are craved on my heart? Naina, You`re such an inspiration @deepikapadukone thanks for this Fantastic role #5YearsOfNaina #5YearsOfYJHD @dp1stday1stshow".

"Because it was also about friendship and family values. #5YearsOfNaina", read one post.

In the film, Naina was shown as a simple and sincere girl who discovered her fun side on a solo trip. Her realistic approach and life struggles left the audience in awe of the character.