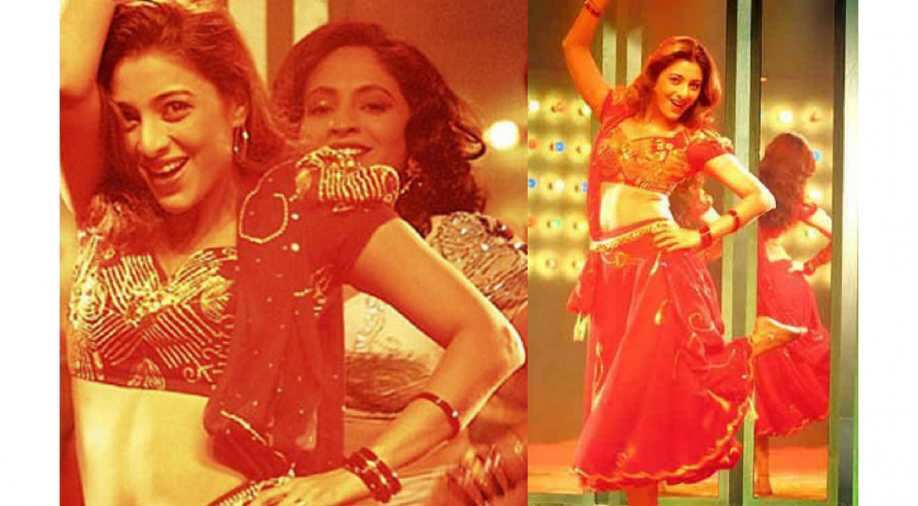 Madhur Bhandarkar’s Chandni Bar to now get a new lease of life as the National Award-winning film will soon get a sequel. The Tabu starrer received massive critical acclaim and commercial success at the box office at the time of its release in 2001.

17 years later, the producer of Chandni Bar, Shailesh R Singh confirmed that they will be working to make the sequel soon and that he is very excited to work with filmmaker Bhandarkar on the sequel. He said, “I am really excited to produce Chandni Bar 2 with Madhur as the director once again. I have already acquired the rights to the film and can’t wait to take it on the floors.”

The plot of the sequel is reportedly on the State court’s ban on bars in Mumbai in 2005 citing that they corrupt the youth and promote crime and prostitution. The ban was, however, overturned by the Supreme Court which called it “unconstitutional”.

The film is expected to be rolled by the end of this year as soon as the cast gets finalised.