Karan Johar celebrates his birthday in New York, reveals 'will direct a film around mid-next year' 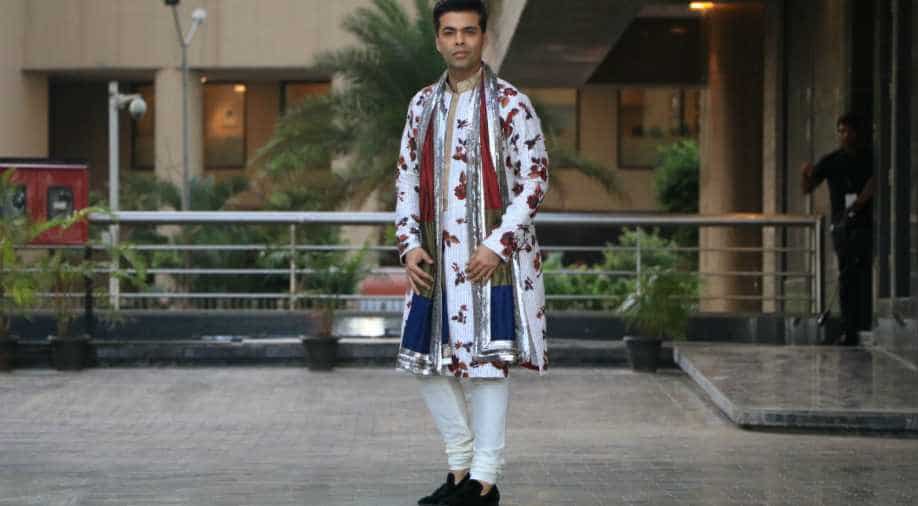 The ever-so-charming, ever-so-stylish filmmaker-producer Karan Johar turns 46 today as he brings in his birthday in New York. Spending some time away from the hustle-bustle of Mumbai, Karan opted to take a solo trip to the States for unwinding from personal and professional commitments.

Talking about his professional work, it’s been a while we haven’t seen Karan Johar don his directorial cap and give us some amazing cinema, instead he has only been involved with films in the capacity of a producer. As a good news on his birthday, Karan revealed that we will soon see him as a director in a Hindi film. He said, "I have locked a screenplay and I am going to direct a film around mid-next year. I look forward to casting for it as soon as I come back from New York."

Meanwhile, Karan continues to be a favourite among all Bollywood stars. He was recently seen in a traditional attire at Sonam Kapoor’s wedding with Anand Ahuja in Mumbai. Also, he keeps posting pictures of his twins on Instagram along with those of his mother.

See some pictures of the filmmaker from his trip to New York: