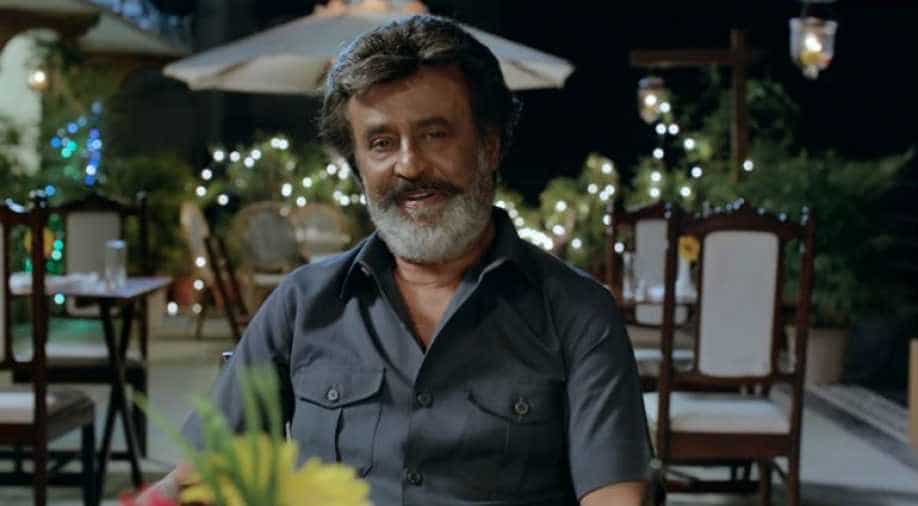 Rajinikanth in a still from 'Kaala'. Photograph:( WION Web Team )

It's finally out. The trailer of Rajinikanth's next film Kaala is out and is quite explosive. The superstar collaborates with filmmaker Pa. Ranjith for the second time in a film that has been playing Robinhood but in Dharavi, Mumbai.

Pitted against Nana Patekar, who plays the local politician, Rajinikanth will be seen fighting the authorities for his people. The film also features Huma Qureshi, Anjali Patil and Eswari Rao.

Made in Tamil, it is also been dubbed in Telugu and Hindi and will release on June 7th. The Hindi version will be called 'King Of Dharavi'.

Here's the Hindi trailer of the film.

Earlier on Monday, Twitter announced the launch of an emoji to promote the film. The emoji will be active until June 10, three days after the movie’s release.