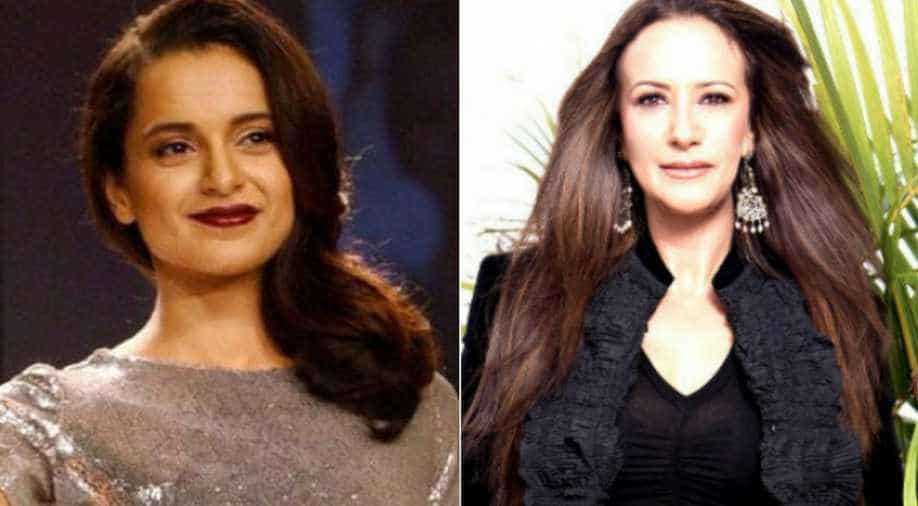 Top Bollywood celebrities are currently under the scanner as Mumbai police Tuesday revealed that the controversy concerning illegal sourcing of call data records (CDR) could pull the mask off several actors and businessmen who have been involved.

Top police officials, in a report, revealed that actor Jackie Shroff's wife Ayesha Shroff and Queen actress Kangana Ranaut are being investigated on the matter of illegally procuring CDR and on their alleged association with arrested lawyer Rizwan Siddique.

DCP (crime) Abhishek Trimukhe came on record and said: "During the analysis of Siddique’s mobile phones, it has come to light that Ayesha asked for CDRs of actor Sahil Khan to be sourced. The CDR was later provided by Siddique, possibly for personal reasons. The reason for sourcing of the CDR shall be revealed."

In addition to this, he added that they have evidence of Kangana sharing actor Hrithik Roshan’s number with Siddique. “We have written to nodal officers of mobile operators for further details,’’ the DCP said. He said to have summoned Ayesha on Wednesday with others following in the due course of the enquiry.

“Siddique has told us he got to know arrested private detective Prashant Palekar of Magnum agency six months ago. But we have found that the two were in touch since 2014,” added Trimukhe.

Police also suspect the advocate is into the illegal sourcing of CDRs for long and may have deleted some WhatsApp chats. "An analysis of his laptop revealed that he was summoned by the chief judicial magistrate of Warangal in a cheating and conspiracy case, and we found some legal documents", the officer added.

Adding to Siddique's troubles, a model on Tuesday approached the Thane crime branch to complain against Siddique. She revealed that he was her counsel but in one case he tampered with evidence and helped the opposite party. She alleged that he does this with other clients too. A police officer said her complaint does not seem to be related to the CDR case but her statement will be recorded.

Meanwhile, the Bombay High Court Tuesday directed the state government to furnish records relating to the arrest of Siddique, who has been accused of illegally obtaining CDRs of actor Nawazuddin Siddiqui’s wife. The HC was hearing a habeas corpus petition filed by Siddique’s wife Tasneem, who claimed he was arrested in violation of norms. The petition claimed the advocate was summoned by the Thane crime branch as a witness and was arrested without notice under section 41 A of the Criminal Procedure Code.