It's confirmed! Sushant Singh Rajput to romance newbie Sanjana Sanghi in 'Fault In Our Stars' remake 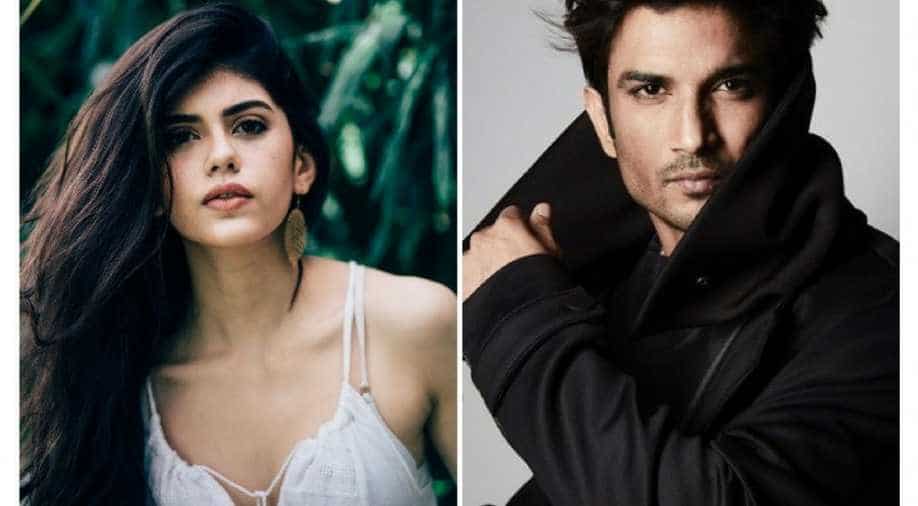 Debutant filmmaker Mukesh Chhabra has now finalised on the star cast for his upcoming film, a Hindi remake of 2014 Hollywood movie The Fault In Our Stars.

The American romantic drama film The Fault In Our Stars follows the romantic tale of two lovers who find each other at a time when one of them is severely sick and on the verge of death. In the Hindi remake, Sushant Singh Rajput will be seen opposite newcomer Sanjana Sanghi who was seen in brief roles in Rockstar, Hindi Medium and Fukrey Returns. Also Read: AR Rahman signs up for Bollywood remake of 'The Fault In Our Stars'

Talking about the casting in a statement, Mukesh said, “I met Sanjana while casting for Rockstar and found her to be a dynamic girl with great energy. After a few years, she reconnected for a few ad jobs and this time she came across as a mature young lady and to my surprise, a fabulous actor. I knew instantly that I would love to make a film with her one day. Once The Fault in Our Stars script was ready, she fit right in. She’s the perfect face and I can’t wait to create magic with this talented girl.”

Bankrolled by Fox Star Studios, the film is scheduled to go on floors soon.

The 2014 film was based on the novel of the same name by John Green.