Irrfan Khan, Dulquer Salmaan's 'Karwaan' to release on this date 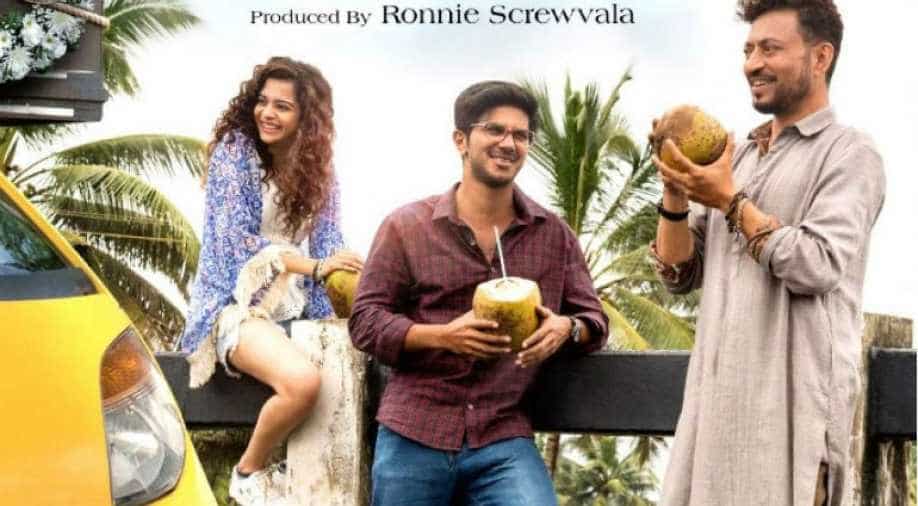 Irrfan Khan may not be in the country currently, but the actor has ensured that he is public memory through his films. While he recovers from illness, his fans will be able to see him nbext in Karwaan.

Latest reports suggest that the film's release has been preponed and will now release on 3 August. The film marks the debut of south star Dulquer Salmaan and Internet sensation Mithila Palkar. The film's producer Ronnie Screwvala has decided to advance the release so that the film can "enjoy a clear two-week solo run at the box office",  read a statement
'Karwaan' revolves around three oddballs from different walks of life who are thrown together on a somewhat bizarre journey which helps them find normalcy in their lives.

The film has been shot in the locales of Kerala.

Earlier, Yash Raj Films` 'Sandeep Aur Pinky Faraar' was to release on August 3 too, but its makers shifted it to March 1, 2019.