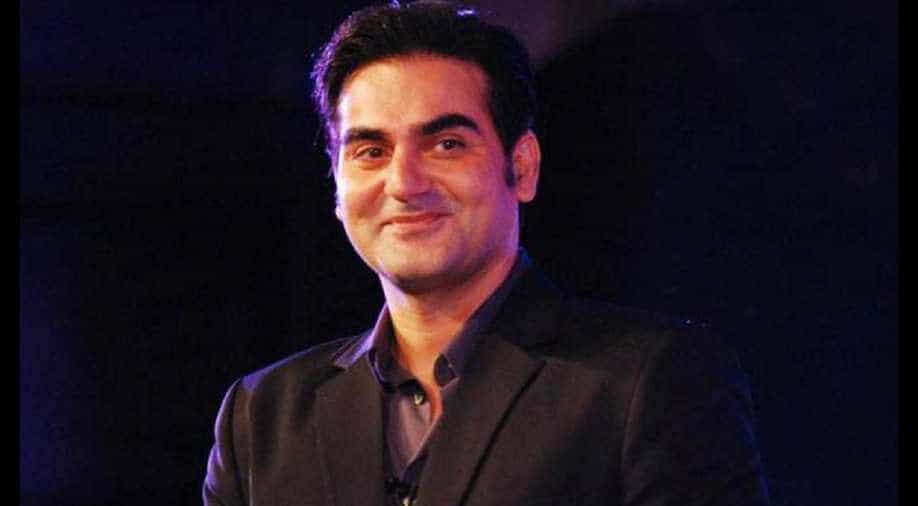 Bollywood actor-filmmaker Arbaaz Khan has been summoned by Thane police in Indian Premier League betting scam. He is said to appear tomorrow.

He was arrested from Kalyan court in Mumbai where he had come to meet one of the arrested accused in the same case of 2012 IPL betting case. During the investigation, it was revealed that Jalan was in contact with Arbaaz and that he placed bets for the actor.

Apart from Arbaaz, several other Bollywood celebrities, industrialists and cricketers are also said to be associated with Jalan.

Jalan was first arrested in 2008 for betting during IPL. He used app 'Bet and Take' for operations.

The 11th edition of the Indian Premier League concluded on May 27 with the final played between Hyderabad and Chennai teams at Wankhede Stadium, Mumbai. Chennai's team defeated Hyderabad's team to lift the trophy for the third time.