Hrithik Roshan and Katrina Kaif to reunite on-screen for the sequel of Bang Bang? 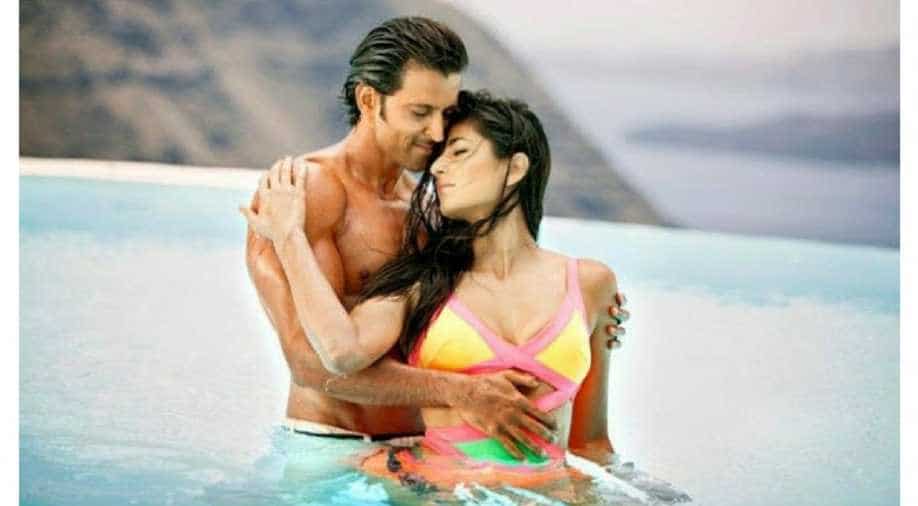 Hrithik Roshan is set to reunite with Katrina Kaif for a sequel of Bang Bang, a remake of Hollywood film Knight and Day after they impressed the audience with their sizzling chemistry in their first film together.

According to a report published in a leading daily, the sequel will be called Bang Bang Reloaded and the script of the film has been finalised.

Trade Analyst Atul Mohan announced the news and tweeted, “The makers of #BangBang have started working of its sequel it is learnt! The second outing has been titled Bang Bang Reloaded which they have registered this week! Hrithik Roshan and Katrina Kaif are likely going to be cast again!”

In an earlier interview, filmmaker Siddharth Anand said, “I think I have found my calling in action and there could be a sequel to Bang Bang, let's see.”