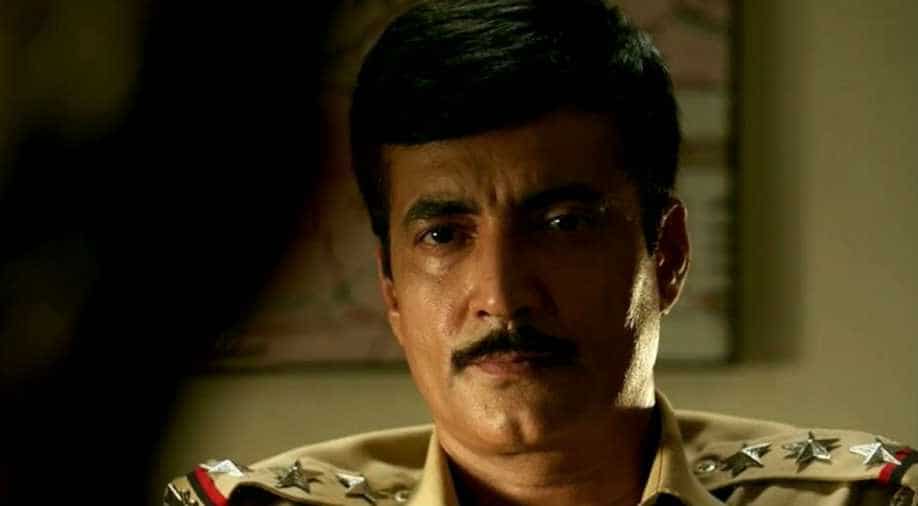 Narendra Jha in a still from the film 'Kaabil'. Photograph:( Others )

Actor Narendra Jha, best known for his roles in films like Haider and Kaabil, is dead. The actor suffered a massive heart attack in the early hours of Wednesday at his farmhouse in Wada.  This was the third attack that he had over the years.