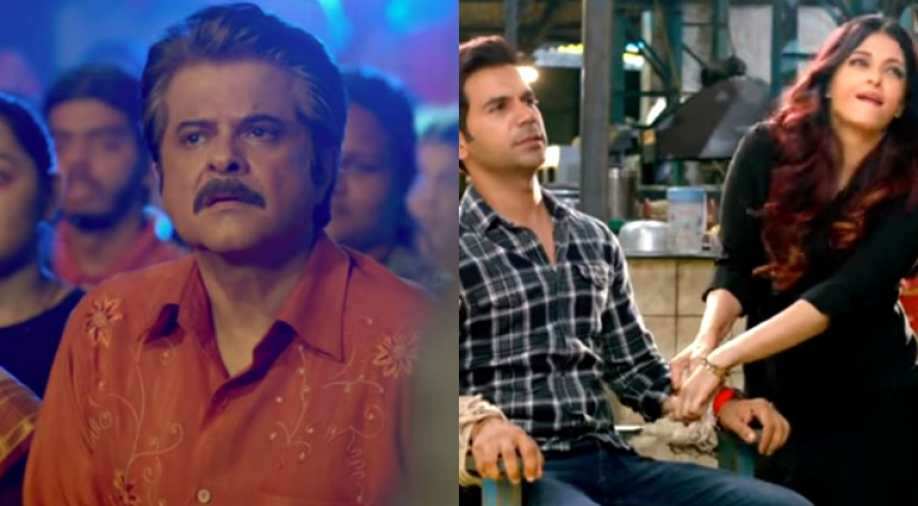 Anil Kapoor turns an aspiring musician in director Atul Manjrekar's 'Fanney Khan'. The trailer of the much awaited film was released on Friday and it looks like an emotional heartwarming story of a father and his daughter.

Kapoor plays a cab driver who was once a local star in his colony and dreamt of becoming a singer and songwriter. Now older, and having left his career in music, he hopes his teenage daughter realise his dreams. But circumstances and financial constraint are the biggest hurdles of his dreams. Things turn comical when he decides to kidnap he Baby Singh, India’s biggest pop star.

The film also features Rajkummar Rao, Divya Dutta and Aishwarya Rai as popstar Baby Singh. Rai, in the trailer, looks a million bucks. This is going to be the actress's second release post maternity break. She made her comeback in 2015 film 'Ae Dil Hai Mushkil'.

An official remake of the Belgian film 'Everybody's Famous!, the film is set to release on 3rd August.