Clash of the Kapoors! Sonam Kapoor and brother Harshvardhan's films to release on the same day 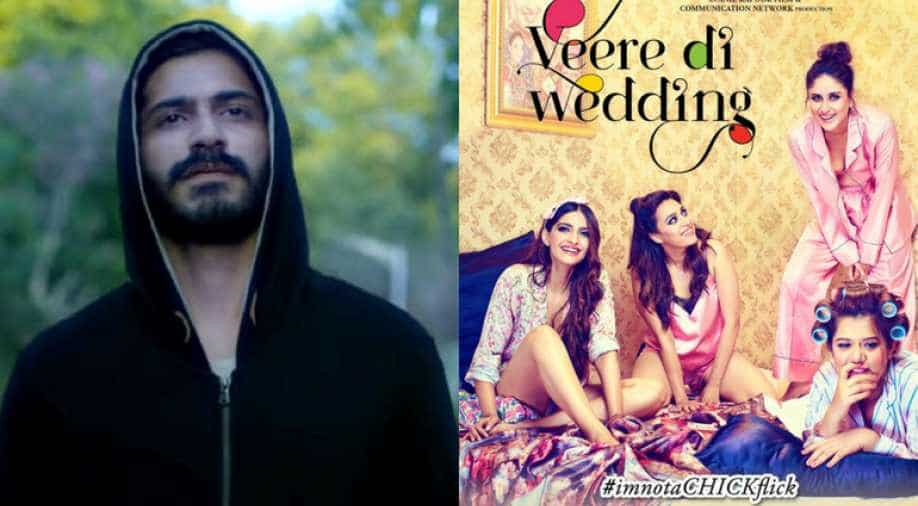 It's going to be Kapoor vs Kapoor at the box office on 1st June as Sonam Kapoor's Veere Di Wedding and her brother Harshvardhan Kapoor's Bhavesh Joshi will release in theatres on the same day.

Bhavesh Joshi, directed by Vikramaditya Motwane and co-produced by Phantom and Eros was earlier set to release on May 25th. But the makers on Wednesday announced that they have decided to shift the film by a week and now will release on 1st June.

Touted as one of the most anticipated films of this season, Veere De Wedding has already been garnering a lot of attention. Meanwhile, hopes are high from Bhavesh Joshi as well because of the film's director. Motwane, known to make thought-provoking, sensitive films like Lootera and Udaan, is trying a new genre by making a vigilante drama.

Actor Anil Kapoor, like all fathers, is anxious. "As a father, I will be anxious about my children. We have to wish for the best," the actor told a daily. The actor admits that release dates can never be decided by actors and that it is always a decision taken by the studios. "These calls [about a film's release date] are made by the respective studios and distributors, and I respect that. In my entire career, I have never said ki ab release karo ya abhi release mat karo. Neither Harsh nor I are in a position to say anything about the release date," the actor added.

Meanwhile, Harshvardhan himself does not see it as a 'clash'. While speaking to a news daily, the actor said, "The films belong to two completely different worlds. It’s a great date for both of them because it’s the first weekend after the end of the country’s biggest cricketing league. The other big releases will have filtered out by then too. Sonam, Rhea, dad (Anil Kapoor) and I are thrilled about the simultaneous releases because June 1 will be a day of celebration. We are not looking at it as a clash, it’s a great opportunity."