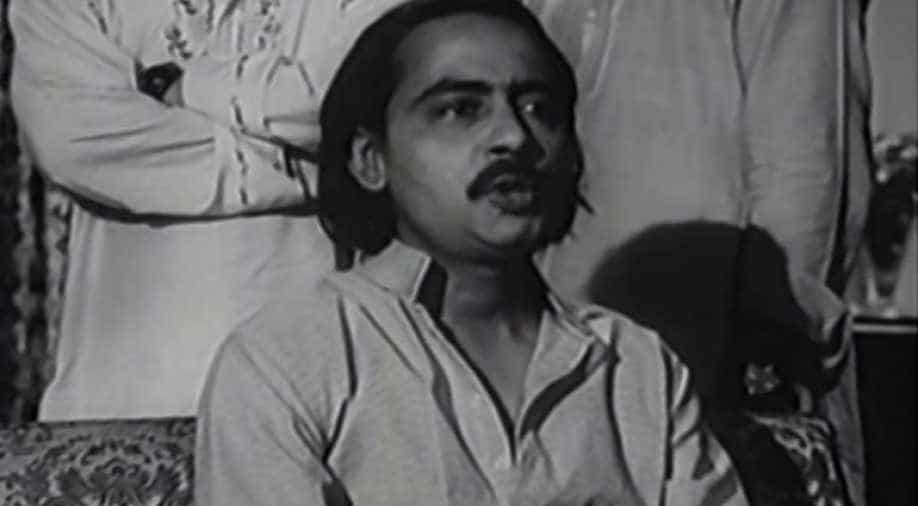 His son Sankha said the actor was found lying on the ground floor of the building in South Kolkata by neighbours and was admitted to a private super speciality hospital off E M Bypass.

The 77-year-old actor suffered injuries on his arms, leg and other parts of the body, Sankha said, adding that he was now stable.

Sankha said that he was not at home when the incident took place.

Many actors and directors from the Bengali film industry visited Roy at the hospital.