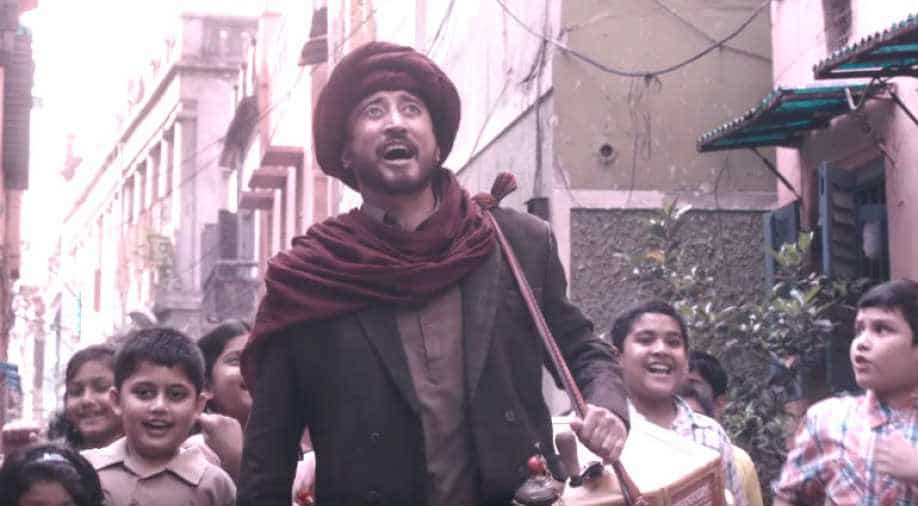 Medhekar's film will attempt to give a fresh - modern take Tagore classic with Denzongpa playing the lead role.  In the modern retelling, when a famous photographer goes missing on a plane to Kabul, his daughter flies back to India to try and understand why he was going there. An Afghan ‘bioscopewala’ released from the prison is the missing piece in the puzzle.

Incidentally, Bioscopewala was the only Indian film in competition under the Asian Future section at the 30th Tokyo International Film.

The film's trailer released on 9th May, Wednesday, a day celebrated as Tagore's birthday.

The film will be releasing in India on 25th May and it also co-stars Adil Hussain and Tisca Chopra.