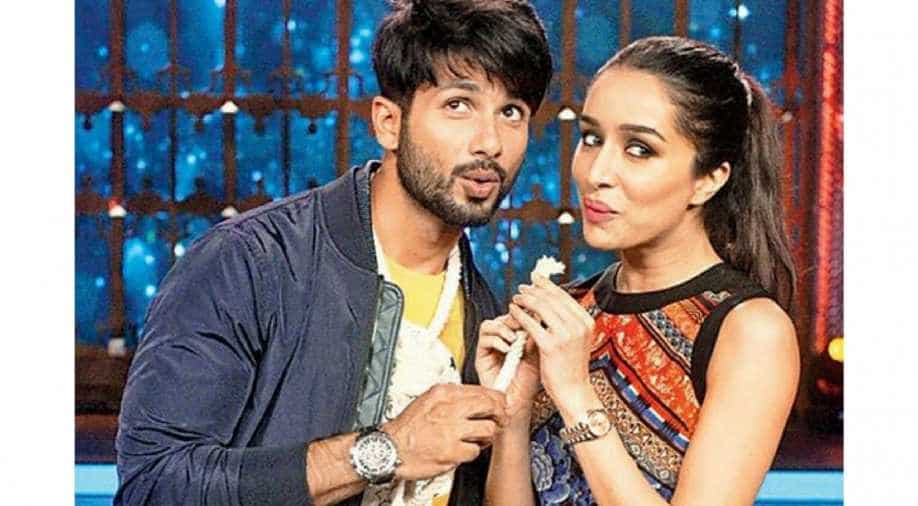 Shahid Kapoor and Shraddha Kapoor have now wrapped up the second schedule of shooting of their upcoming film Batti Gul Meter Chalu which is slated to release on August 31.

The two actors had kickstarted the film's shoot in Uttarakhand in February. Once the first bit of shooting in the state of Uttarakhand got over, they returned to Mumbai before going back to start the second schedule. Makers confirmed that the film is almost complete and only a few scenes are pending which will be shot in Mumbai during the month of April.

The producer of the film Prernaa Arora (KriArj Entertainment) also confirmed this and said, “Batti Gul Meter Chalu is shaping up wonderfully and we can’t wait to present the film to audiences. The last schedule will be shot in Mumbai in the month of April." Also Read: Yami Gautam is reading up Hindi literature to prepare for her role in 'Batti Gul Meter Chalu

Directed by Shree Narayan Singh, Batti Gul Meter Chalu is a lighthearted yet socially relevant film that everyone can relate to. The film's plotline will shed light on issues that any common person deals with -- increasing electricity bills. This will be the second time when Shahid and Shraddha have teamed up together on the big screen after Haider.