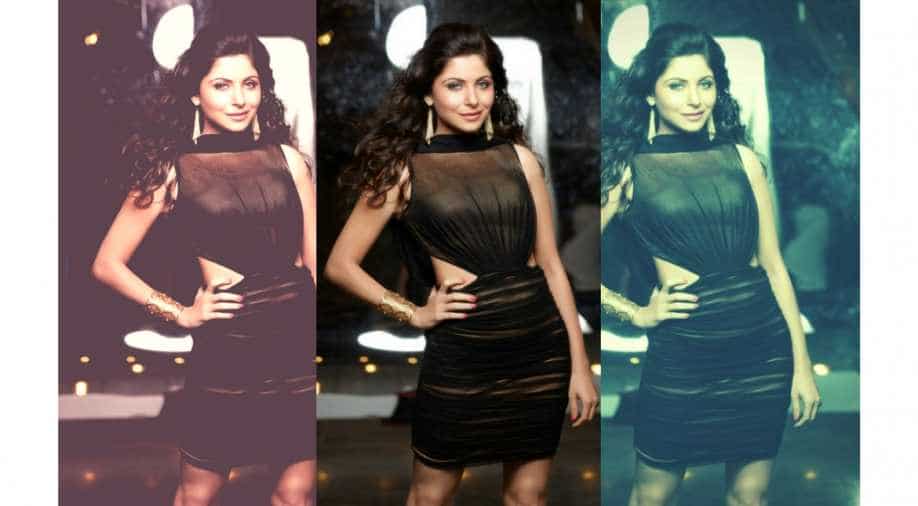 The Aligarh police registered criminal cases, including cheating, against Bollywood singer Kanika Kapoor and her manager and agent on a complaint filed by a Noida based event management firm.

According to a report published in a leading daily, station house officer of Banna Devi police station in Aligarh, Jitendra Singh, the trio of singer Kanika Kapoor with her manager, Shruti, and the manager of Mumbai based event management company, Santosh Mijger, were all booked under section 420 (cheating), 406 (criminal breach of trust) and 507 (criminal intimidation).

The complaint filed by a Noida based event management firm states that the singer was paid for performing in Aligarh on January 22, for which she failed to turn up and did not return the money.

The complainant, Manoj Sharma in his complaint mentioned that his firm had paid Rs 24.95 lakh (including airfare, hotel) to Kanika to perform at an exhibition in Aligarh. In his complaint, he added that he will file a defamation suit against the singer as his and his firm’s reputation had been tarnished by the cancellation of the event promoted by him.

Kanika Kapoor is a regular at Page 3 parties and is credited with some popular Bollywood numbers like Sunny Leone starrer 'Baby Doll' from the film Ragini MMS 2, 'Lovely' picturised on Deepika Padukone for film Happy New Year, Jacqueline Fernandez’s 'Chittiyaan Kalaiyaan' from Roy and Jacqueline’s 'Beat Pe Booty' from the film A Flying Jatt.