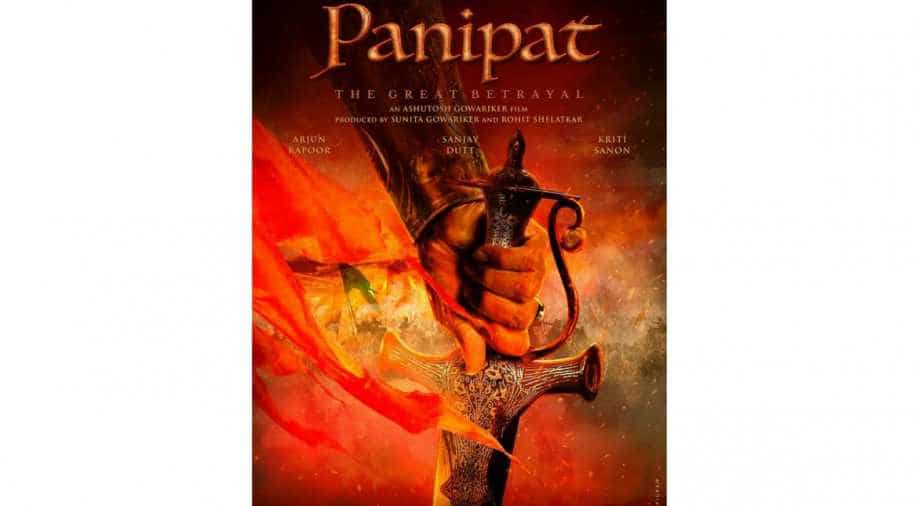 Ashutosh Gowariker is back in action with yet another period film titled "Panipat".

It is said that the film is based on the third battle of Panipat and is scheduled for a release on December 6, 2019.