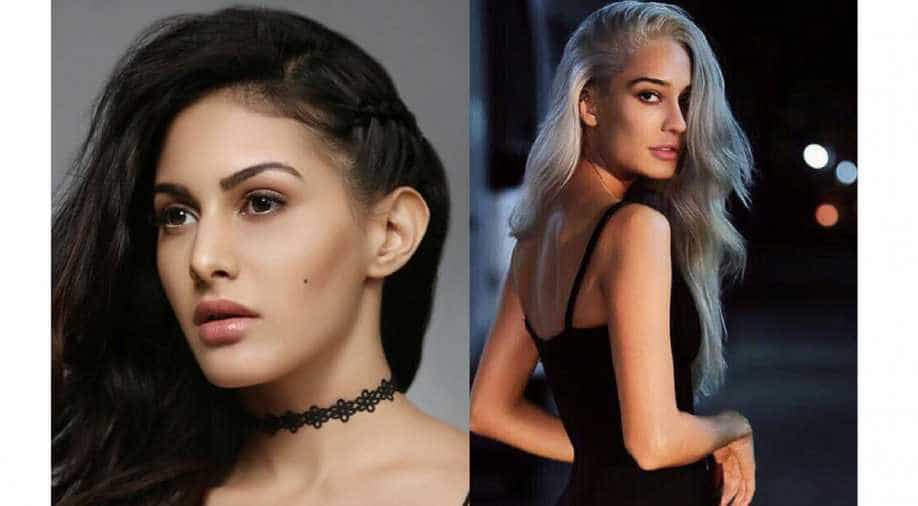 The first season of the show that aired successfully revolved around the life of childhood friends who go on a road trip in Thailand to celebrate a bachelorette party. The trip takes an unforeseen turn as it becomes emotional for the four friends. Amyra will take over from Lisa in the second season.

The miniseries is presented by Bindass and Disney India.

Speaking about her role, Amyra said, 'This character is totally different to all the roles I've done before. I fell in love with her the moment my director, Sonam Nair, explained it to me. I am really excited to do a super fun role, finally, and am very interested in seeing how the chemistry with the other girls unfolds in the show. My character is funny, intelligent and super quirky."

Amyra will also be seen in Mental Hai Kya with Kangana Ranaut and Rajkummar Rao. She is also working in Sanjay Dutt’s Hindi remake of the Telugu blockbuster film Prasthanam with Ali Fazal, and GV Prakash’s Tamil film directed by Adhik Ravichandran. With The Trip, Amyra will make her debut in the digital space.