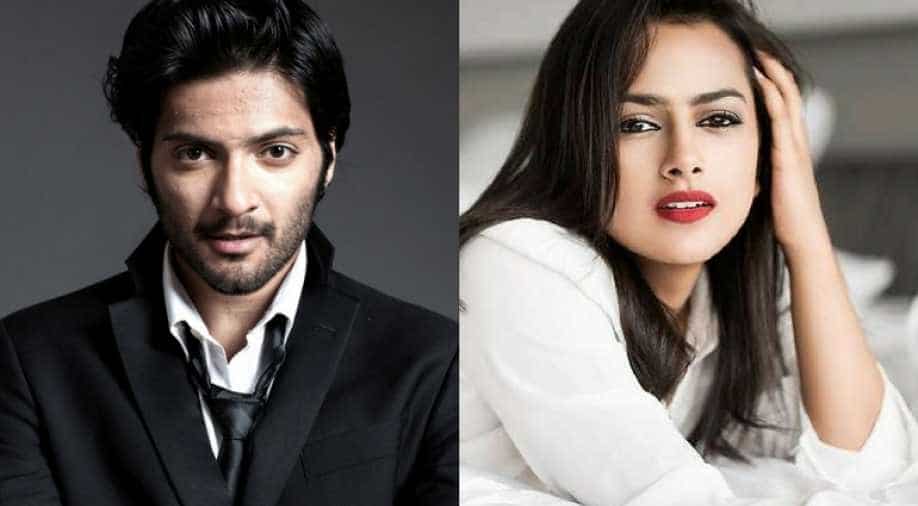 Tigmanshu Dhulia's Milan Talkies has been long awaited. The filmmaker had announced the film a few years back but had to delay it due to various reasons. Now, the director has zeroed in on the lead pair and the filming will begin soon.

Ali Fazal has been roped in to play the lead and he will be seen romancing south star Shraddha Srinath on screen. One of South India's leading actors who has made her mark in Tamil, Telugu and Kannada cinema, Shraddha will join the team in Lucknow in a few days. In fact, sources tell us that film will be shot in and around Uttar Pradesh including Fazal's hometown Lucknow and parts of Vrindavan.

Tigmanshu Dhulia, while speaking to Hindustan Times earlier, revealed that the film was about fading of single screen cinema. "The film is about single screen and situation of such talkie is actually really bad in current days. They have lost its old world charm. We will shoot in portions like exterior can be of one cinema, the interior of other and projection room somewhere else. We have seen many in Lucknow — Gulaab, Pratibha, Jai Bharat and Hind,” the director had said.

The film will also feature Pankaj Tripathi and Sanjay Mishra in key roles.