Ajay Devgn on daughter: Nysa never talks about being an actress 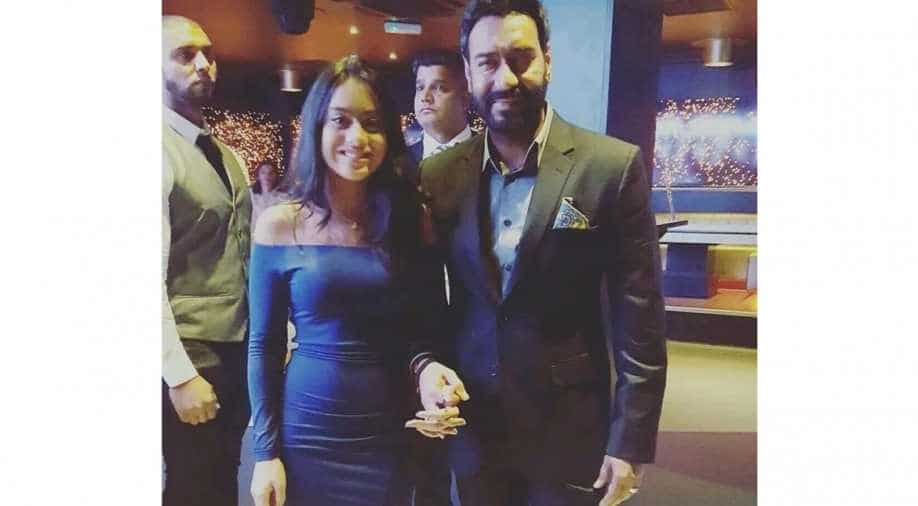 Bollywood couple Ajay Devgn and Kajol's daughter Nysa will not be following in her parent's footsteps it seems, as Ajay reveals that she never talks about the profession or her interest in it.

In an interview with a leading daily, Ajay speaking about his daughter said, "My daughter is in the ninth grade, in Singapore right now. It was too early to let her go away, but she wanted to, and she is happy. She never talks about being an actress. Right now, she is contemplating law. My son is seven, really can't say anything about him."

Nysa is currently studying in Singapore while her younger sibling Yug is just seven-years-old.

On the work front, Ajay will next be seen in Raid as an income tax officer. Directed by Raj Kumar Gupta, Raid also stars Ileana D'Cruz and is slated to release on March 16, 2018.