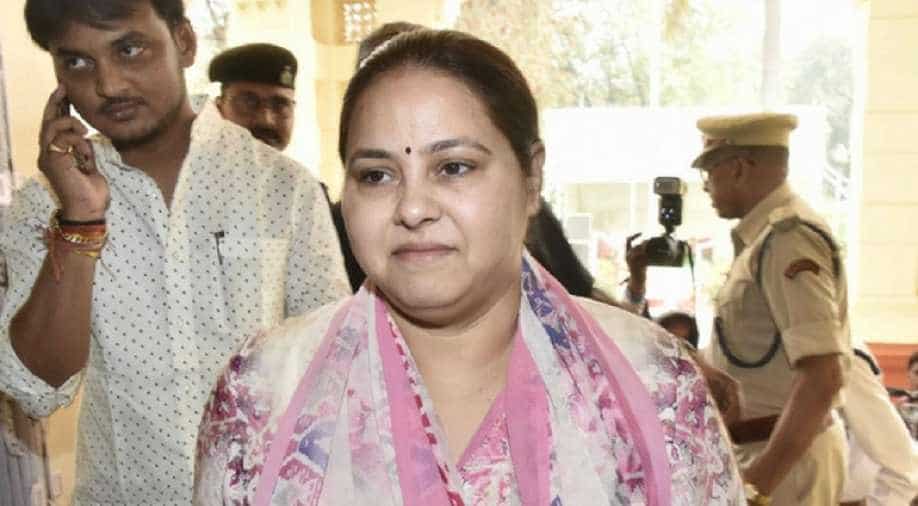 The duo had allegedly converted black money into white money through the shell company of two businessmen -- Surendra Jain and Virender Jain.

Enforcement Directorate (ED) on Wednesday filed a supplementary charge sheet in the Delhi High Court in connection with a money laundering case against RJD leader Misa Bharti and her husband Shailendra Kumar.

The court is slated to consider the charge sheet on July 27. Misa is the daughter of RJD chief Lalu Yadav.

Misa and Shailesh's involvement is being probed in a money laundering case worth Rs. 8,000 crore, investigation for which began in July, in 2017.

The duo had allegedly converted black money into white money through the shell company of two businessmen -- Surendra Jain and Virender Jain.

The accused businessmen were granted bail in January last year, on personal bonds of Rs 2 lakh each.

The couple was also granted bail by a Special CBI court in the case, on a condition that they cannot leave the country without the Court's permission.