Elections will be meaningful only if all sections of society participate: Former CEC 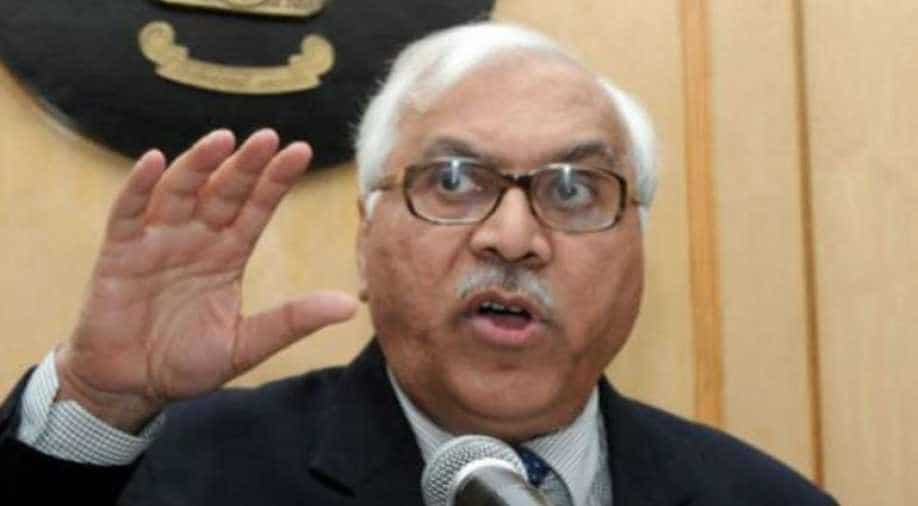 Speaking at the annual Sir Syed Day celebrations, Quraishi said India was a land of minorities and the hallmark of the world's largest democracy was to hold "inclusive" elections.

Former Chief Election Commissioner of India, S Y Quraishi Wednesday said elections in India will become meaningful only if all sections of the society enjoy complete freedom to exercise their right to franchise.

Speaking at the annual Sir Syed Day celebrations, Quraishi said India was a land of minorities and the hallmark of the world's largest democracy was to hold "inclusive" elections.

He said that the largest minority in the country were women as they constitute 49 per cent of the electorate and if they were unable to exercise their right to franchise, either because of fear or any law and order issue, it would question the very foundation of the country's democratic process.

What makes India's elections a very special feature in the world's democratic system, is that there is no country in the world which has such a large diversity of religion, caste and language, he said.

It is therefore imperative that this wide canvas of diversity is preserved and protected through our democratic institutions, he added.

Referring to the role of the founder of the Aligarh Muslim University, Sir Syed Ahmad Khan, Quraishi said that he was amongst the pioneering figures in nineteenth century India who championed the cause not just of modern education but the critical importance of reconciliation and pluralism.

He was a leading votary of interfaith understanding and communication, he said.

A special feature of this year's annual celebrations was the bestowing of Sir Syed Excellence Award upon Sanjiv Saraf, founder of Rekhta Foundation, which is India's largest social movement for promoting the cause of Urdu and cross-cultural understanding.

Saraf was given a citation and a prize of Rs one lakh for his ongoing efforts in the field.

The second award in the sphere of studies on the contribution of Sir Syed was given to Christian W. Troll for his writings on the AMU founder. Troll is at present the adviser to the Pope.

Earlier, the Vice Chancellor of AMU, Tariq Mansoor said that the university was making a rapid stride in the field of technology and emerging sciences.

In this connection, several new programmes including M. Voc., M. Arch., MDS (Pedodontics) have been introduced while intake capacity in several courses has been enhanced.

He said that the AMU was ready to play a leading role in the task of nation building and promoting a culture of pluralism and interfaith understanding.