Ecuador denies Nithyananda's request for refuge; says he may be heading to Haiti 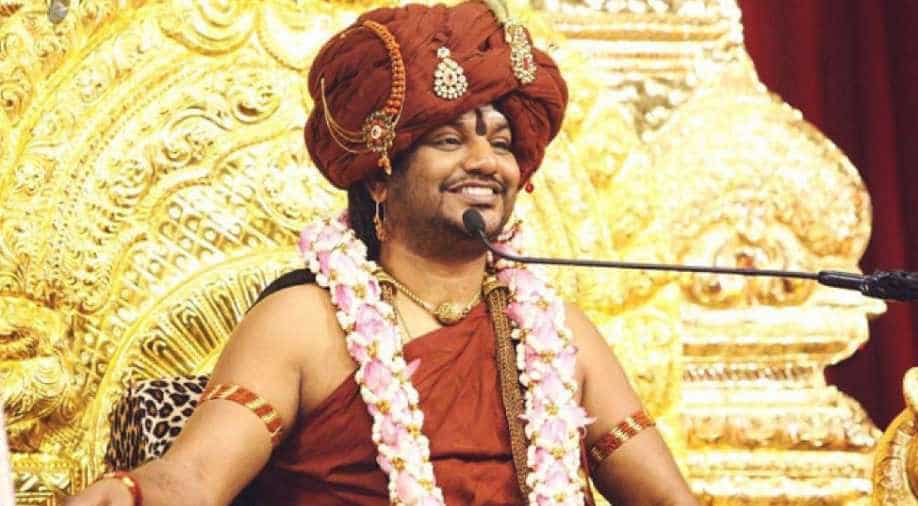 The mission 'categorically' denied reports that Nithyananda was given 'asylum by Ecuador'.

Ecuador has said that it has denied self-styled godman Nithyananda's request for refuge and that currently, he has left the country "presumably" for Haiti.

The Ecuadorian embassy in Delhi, in a statement, said, "Ecuador denied the request for international personal protection (refuge) made by Mr Nithyananda".

The mission "categorically" denied reports that Nithyananda was given "asylum by Ecuador or has been helped by the government of Ecuador in purchasing any land or island in South America near or far from Ecuador".

Nithyananda, who hails from Tamil Nadu, is accused of rape, kidnapping and had left the country in mysterious circumstances. He claims to have formed a Hindu nation 'Kailaasa' on an island of Ecuador.