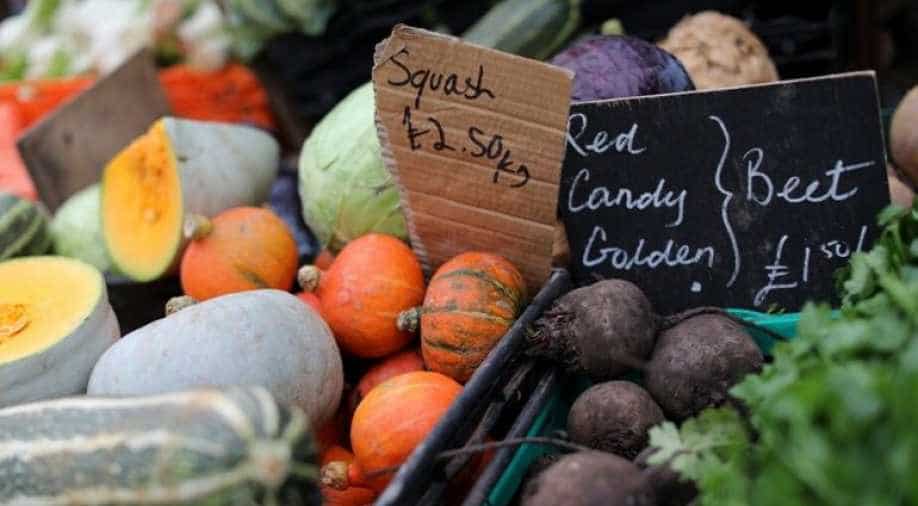 At $2.84 per day, EAT-Lancet diet  exceeds daily per capita income in many low-income nations.

The 'EAT-Lancet diet' report made headlines in January.It proposed a universal diet which scientifically targets both human and planetary health.

A recent study shows that the diet would be unaffordable for at least 1.58 billion people.

But before we delve into the study, let's take look at what the eat-lancet universal diet looked like.

The diet recommends people double their intake of fruits, vegetables, nuts and legumes.

It also recommends a person to half as much meat and sugar to prevent millions of early deaths.

This could result in cutting down greenhouse gas emissions and preserving land, water and biodiversity.

However, there is one thing that lancet failed to consider while designing the plan — that is, affordability of the diet.

The new study called "The eat-lancet reference diet: A global analysis", published by the lancet global health has made some remarkable revelations.

According to the study, the global median of the proposed diet would cost 2.84 dollars per day.

In Indian currency, this is equivalent to two-hundred rupees per day.

What would this cost mean for households in high-income countries?.

The diet would cost 6.1 per cent of the per-capita income of a household, which is often less than what people spend on food these days.

On the contrary, if we compare it to a low-income country household, it would cost 89.1 per cent of their per capita income, which is, of course, more than what people can spend on food.

Most countries have lower income than the proposed cost of diet, such as Sub-Saharan Africa, West Asia and North Africa, East Asia and Pacific, Latin America and the Caribbean, where high numbers of the population earn less than the local cost of the eat-lancet diet.

A recent study shows that over 2.5 billion people worldwide suffer from malnutrition.

Given its cost, the universal diet is unlikely to solve the world food supply problems.

19 dead as Mumbai building once considered fit for demolition collapses