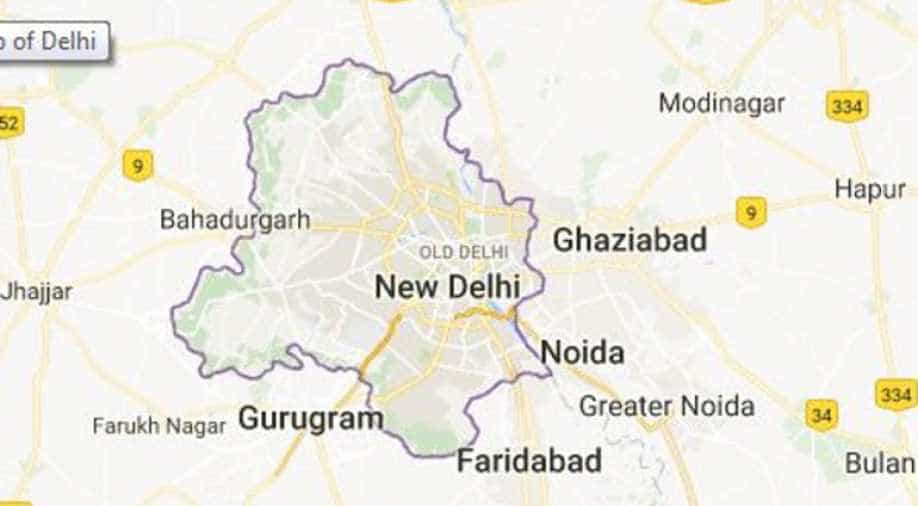 The epicentre of the earthquake was in Sonipat, Haryana. Photograph:(Others)
Follow Us

Mild earthquake tremors were felt in parts of North India, including Delhi-NCR, Haryana and other parts on Sunday afternoon as an earthquake of magnitude 4.0 hit Sonipat in Haryana at 3:37 pm.

The epicentre of the earthquake was in Sonipat, Haryana.

Punjab, Haryana and J&K also felt the aftermath of the quake, a MeT Department official confirmed.

There were no reports of loss of life or damage to property.