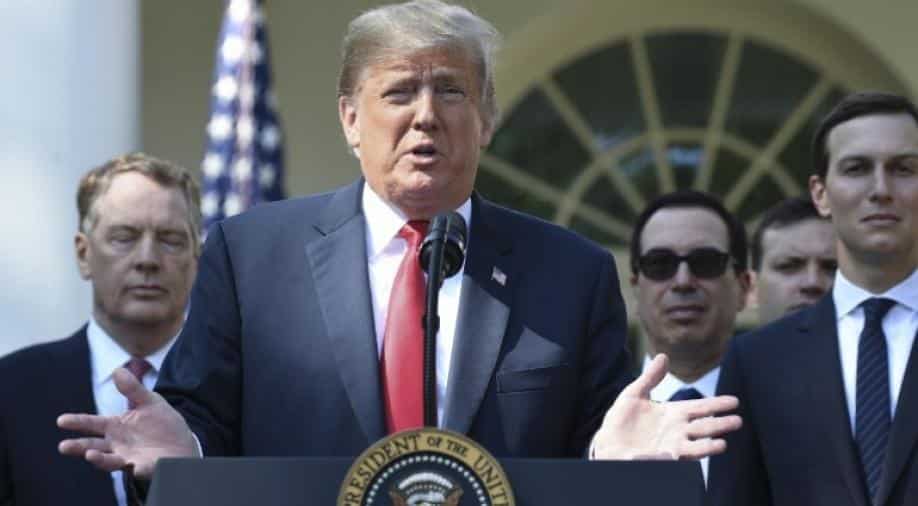 US President Donald Trump has mocked the "#MeToo" movement, saying that he needs to censor himself due to the rules of this movement, which is being enforced by the press.

"There's an expression, but under the rules of #MeToo, I am not allowed to use that expression anymore. I can't do it," Trump said at a mid-term election rally in Pennsylvania, and then he pointed at the phrase "the girl that got away".

"It's the person that got away. The old days, it was a little different than Pennsylvania to it," Trump said referring to the GOP's inability to win presidential elections earlier.

"So, there is an expression, but we'll change the expression. Pennsylvania was always the person that got away. That's pretty good," he said amidst applause from the audience.