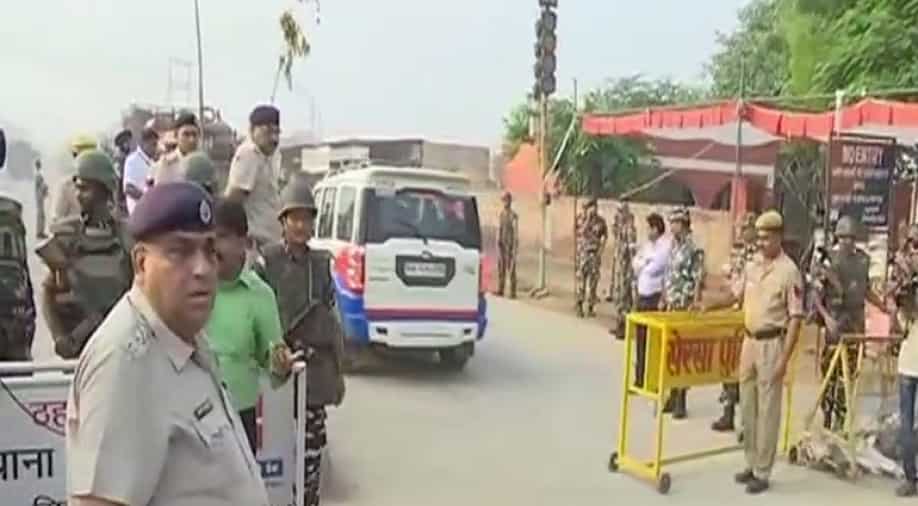 Charges were pressed against the accused of rioting, snatching and instigating violence at Hafed Chowk where protests turned violent in August last year after the arrest of Dera Sacha Sauda head Gurmeet Ram Rahim Singh.

According to reports, the prosecution failed to prove the charges against the accused.

The main accused, spokesperson of Dera Sacha Sauda Aditya Insan, is still reported to be at large.

The Dera chief was jailed in August last year after he was convicted of raping two of his women disciples.

After his conviction Guru Ram Rahim's followers went on a rampage in Panchkula and Sirsa, leaving 38 people dead and over 260 injured.