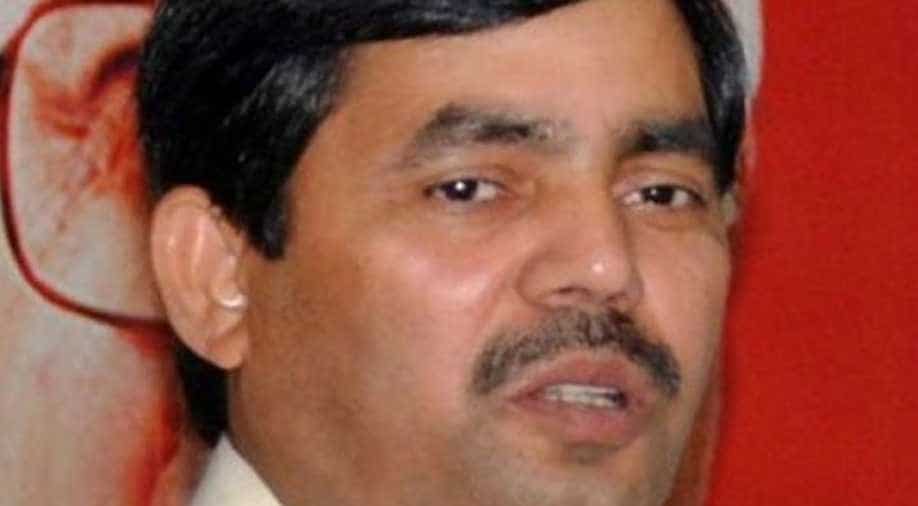 The BJP had sought permission for the rally and had informed the local administration in advance, Shahnawaz Hussain said.

BJP leader Shahnawaz Hussain on Tuesday said the TMC-led government in West Bengal has denied the party permission for a rally in Murshidabad and alleged that there is complete lawlessness in the state.

Hussain said he will still go to Murshidabad and is already on the way.

Last week, Uttar Pradesh Chief Minister Yogi Adityanath was denied permission to hold a rally in the state, which is witnessing a political slugfest between the ruling TMC and the BJP.

“I have been told that the district administration has not given permission to hold a rally in Murshidabad, which was scheduled for today. The party had sought permission and had informed the local administration in advance,” Hussain said.

The Mamata Banerjee-led government in the state and BJP are at loggerheads after the CBI tried to question Kolkata’s police commissioner in connection with chit fund scams. Banerjee has been on a ‘dharna’ since Sunday night over the CBI’s attempts to interrogate the police chief.