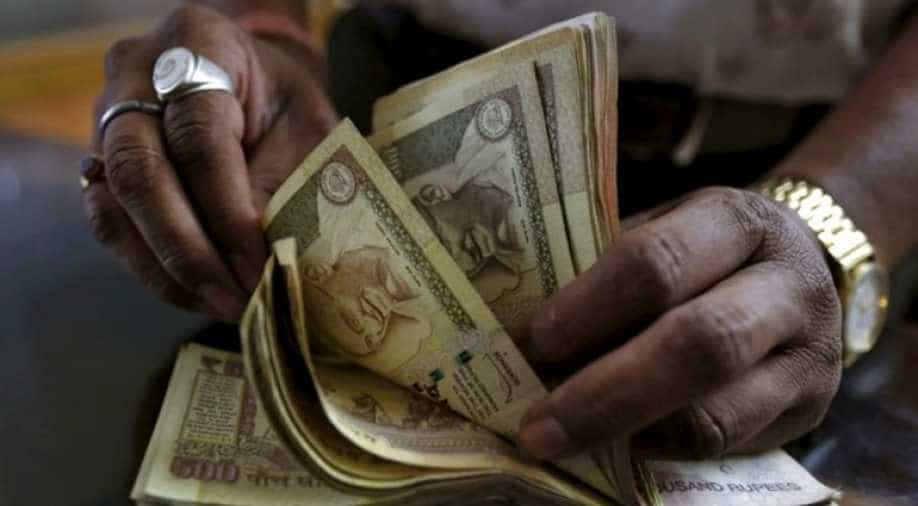 Demonetised Rs 500 and Rs 1,000 notes, which have been counted and processed for genuineness, are shredded and briquetted before being disposed of through a tendering process, the RBI has said.

While replying to Right-to-Information query, the Reserve Bank said that it is using the sophisticated Currency Verification and Processing machines to verify the numerical accuracy and genuineness of the demonetised notes. The notes are then put through the shredding and briquetting system and disposed of, but not recycled, it said.

Once compressed into bricks', the shredded notes disposed of through a tendering process, according to the reply.

On November 8, 2016, the government had announced Rs 500 and Rs 1,000 notes illegal tender in, what it had said then, was an effort to eradicate black money. However, a report released by the RBI on August 30, 2017, confirmed that demonetisation has been an economic failure, with very few benefits at a steep cost.

At least 59 sophisticated Currency Verification and Processing (CVPS) machines are in operation in various branches of RBI across the country to process demonetised notes for their arithmetical accuracy and genuineness.