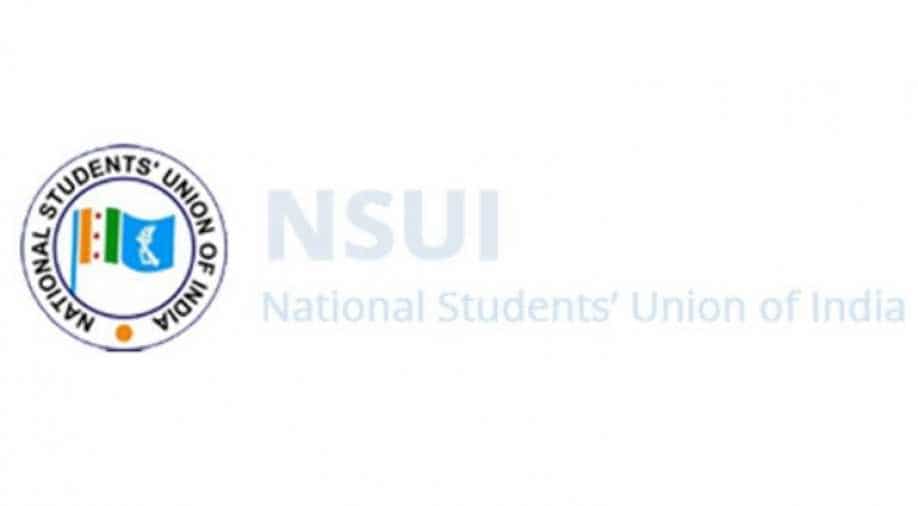 The rally focused on the condition of educational institutions, fee hike, privatisation of education under the New Education Policy 2019 and the alleged anti-student policies of Bharatiya Janata Party (BJP)-led NDA government in the country.

The rally started from the Mandi House and culminated at the Parliamentary Street in Delhi.