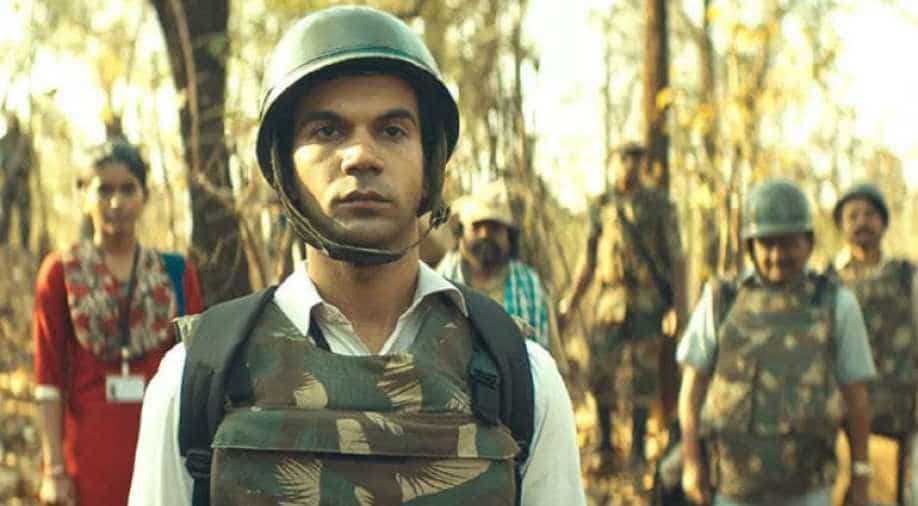 A Delhi court has admitted the complaint filed by CRPF sub-inspector against the producers of Bollywood movie "Newton".

The complaint was filed by the sub-inspector for "depicting CRPF in poor light".

The court has posted the case for July 19 for pre-summoning evidence of the complaint.

Newton was India's official entry to the Oscars. And Rajkummar Rao won the Asia Pacific Screen Award -- given out by the Brisbane city council -- for his performance in the film.

The movie is a political satire weaved around an honest election officer's attempt to conduct a free and fair poll in a conflict-hit area of Chhattisgarh.

In a criminal complaint filed by a CRPF Sub-Inspector against the producers of the Bollywood film 'Newton' for depicting CRPF in poor light, a Delhi court admitted the matter and posted it for pre-summoning evidence of the complainant, on 19th July. pic.twitter.com/rySyQOllpl