Delhi: After hottest day of the season; Met predicts rain by Wednesday 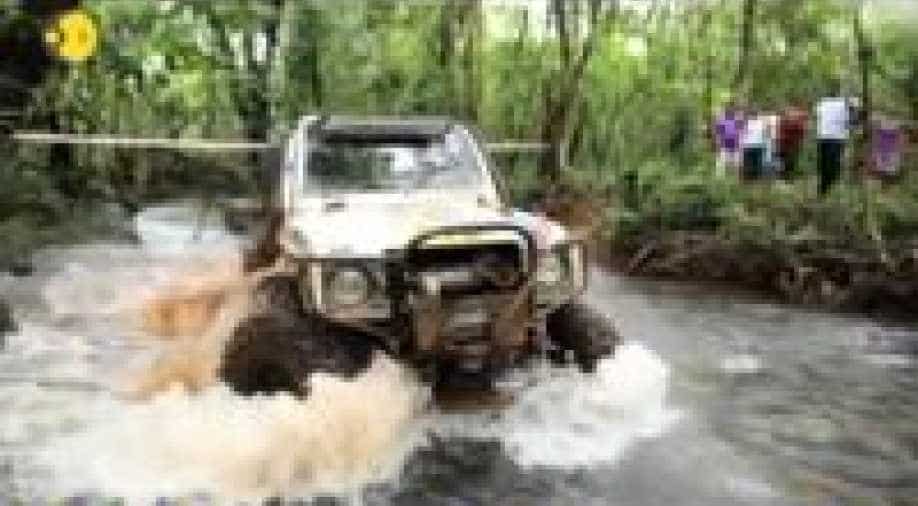 Delhiites woke up to another sunny morning with the minimum temperature settling at 25.9 degrees Celsius, one notch below the season average.

The weatherman has predicted thunderstorm later in the day in the national capital.

According to the meteorological department, the humidity level recorded at 8.30 am was 47 per cent.

"There is possibility of thunderstorm in the afternoon or night today. The maximum temperature is expected to hover around 43 degrees Celsius," said an official of the department.