Criminals will be either jailed or killed: UP CM Yogi Adityanath 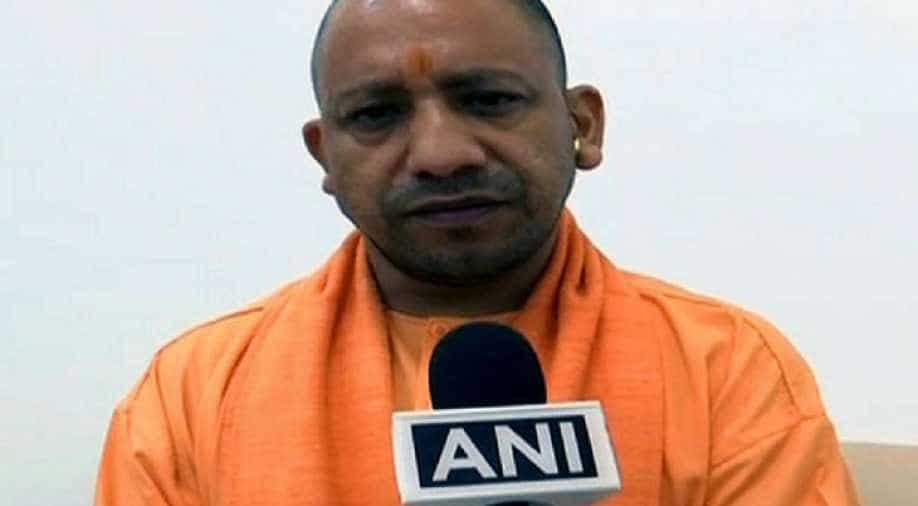 Uttar Pradesh Chief Minister Yogi Adityanath on Saturday said that any criminal in the state will be jailed or killed in police encounters.

Reiterating that the law and order situation in the state is heading in the right direction since BJP came to power in March, the CM while addressing people at the Ramleela Groud Ghaziabad said that the primary task before him when he came to power was to decrease crime in the state and make sure that rule of law remained across the state, media report said quoting the UP CM.

"Hum unka jeena haram kar denge. Uske liye do hi jagah hongi phir. Ya toh pradesh ke jail honge. Ya phir police ki mutbhed mein Yamraj ka ghar uski jagah hogi (We will make it tough for criminals, they will only have two places to go, either they will be sent to jail or killed in police encounters and sent to Yamraj's house)."

The UP police have declared that a total of 420 encounters have taken place in the state, the highest being in Meerut, reports said.

A few days ago, a BJP member and his two associates were shot dead by assailants in Gautam Budh Nagar.