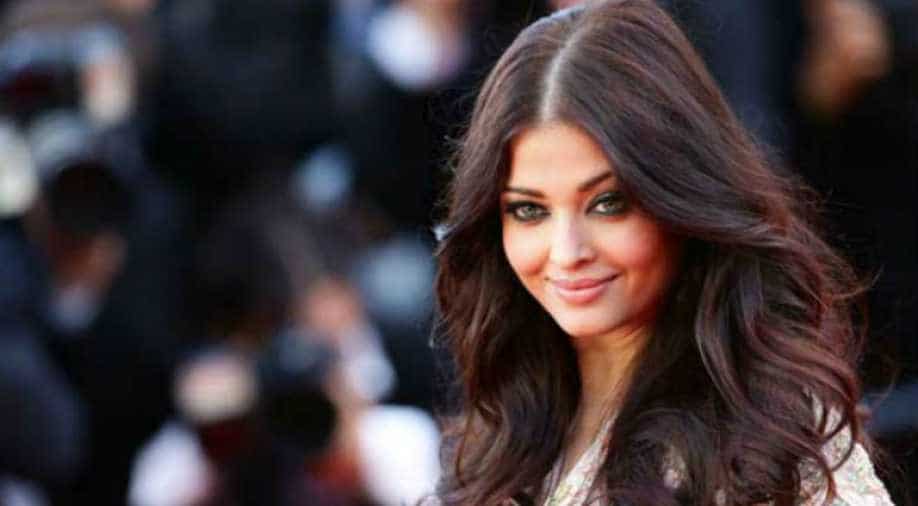 Aishwarya Rai will be seen sharing screen space with Anil Kapoor and Rajkummar Rao in the film. Photograph:( Others )

An assistant director was severely injured on the sets of Anil Kapoor-starrer Fanney Khan.

According to the makers, the girl was hit by a motorcycle and was immediately rushed to the hospital.

"In an unfortunate accident yesterday, one of the assistant directors of our film- Fanney Khan, suffered some injuries during the shoot in Mumbai when a motorcycle rider crashed into her.

"She was immediately given first aid and taken to the hospital for further treatment. She is completely fine now and will soon join the crew for the shoot. The police are dealing with the errant motorcyclist as per the due process of law," Prernaa Arora of KriArj Entertainment said in a statement.