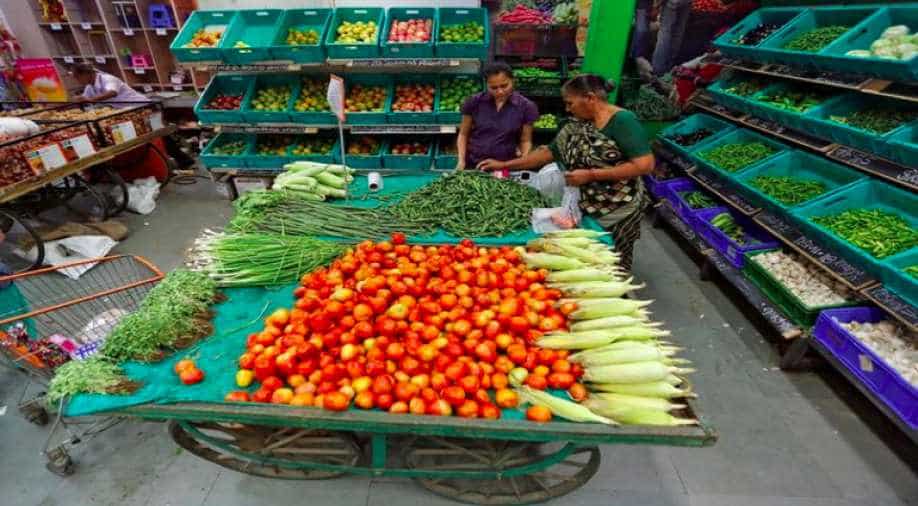 Retail inflation declined marginally to 2.05 per cent in January over the previous month on a continued decline in food prices, including vegetables and eggs, said government data Tuesday.

Retail inflation based on the Consumer Price Index (CPI) for December 2018 has also been revised downward to 2.11 per cent from the earlier estimate of 2.19 per cent. The inflation was 5.07 per cent in January 2018.

The data released by the Central Statistics Office further said the inflation in the 'fuel and light' category also fell to 2.2 per cent in January this year from 4.54 per cent in December 2018.

The Reserve Bank of India, which reduced the key lending rate by 0.25 per cent last week, mainly factors in CPI-based inflation while arriving at its bi-monthly monetary policy.

The central bank has revised downwards the retail inflation forecast to 2.8 per cent for the last quarter of the current fiscal on account of favourable factors including benign monsoon.