Country's 1st national sports university to be set up in Manipur 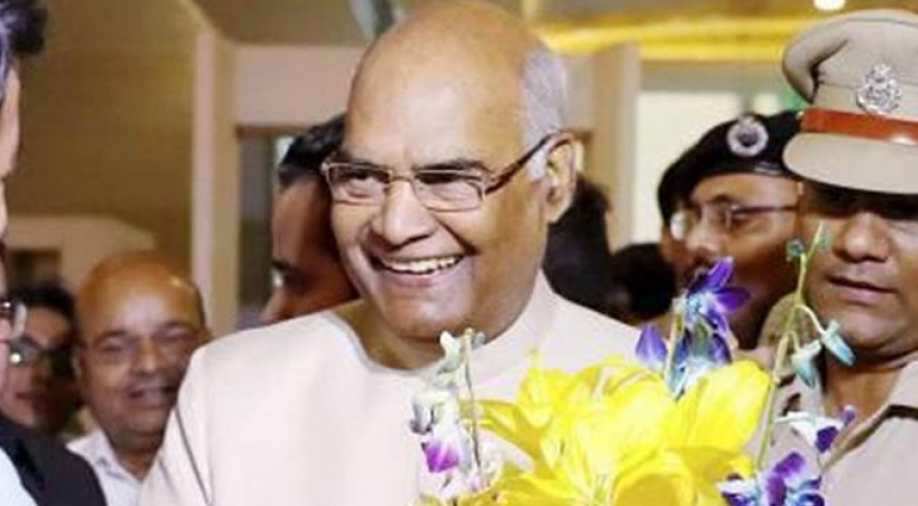 After the Union Cabinet on May 23 approved an ordinance to set up the country`s first national sports university in Imphal, President Ram Nath Kovind gave his assent to the ordinance on Friday.

It will be a specialised University, first of its kind, to promote sports education in the areas of sports sciences, sports technology, sports management and sports coaching besides functioning as the national training centre for select sports disciplines by adopting the best international practices.

The proposal was formally announced by the finance minister in his budget speech of 2014-15. For setting up the university, 325.90 acres of land has been made available by the Government of Manipur in the west Imphal district of Koutruk.