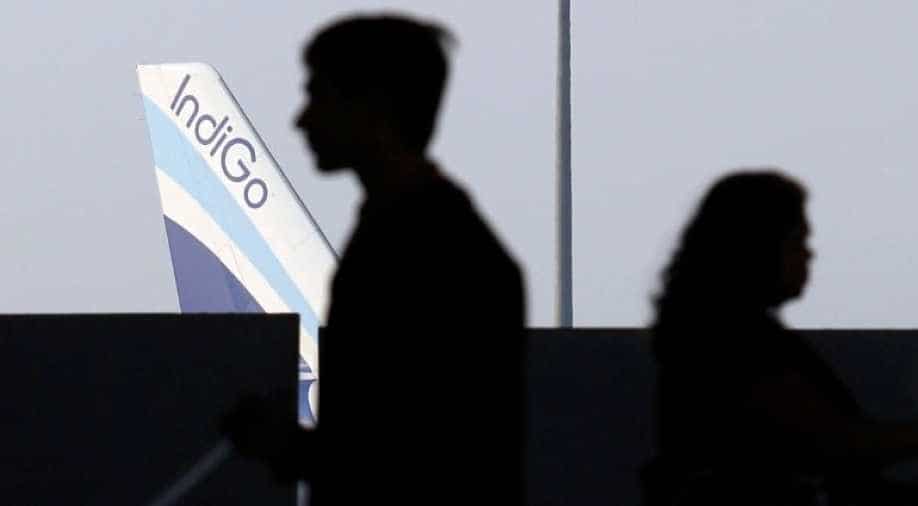 According to the airline's statement, the possibility of transmission is less as the infected passenger was seated according to the guidelines set by MHA

India's domestic airline Indigo had to ground it's crew after one of the passengers on Chennai-Coimbatore flight tested positive for coronavirus. All the passengers who travelled along with the infected were notified.

Airlines released a statement, which read: "We received confirmation from the Coimbatore airport doctor that a passenger who travelled on 6E 381 from Chennai to Coimbatore on 25th May evening, has tested positive for Covid-19."
The tested patient has been placed under quarantine at an ESI state medical facility in Coimbatore.

"All our aircraft are regularly sanitised as a standard operating procedure, and the aircraft operating this flight was also immediately disinfected as per protocol. "The operating crew has been grounded for 14 days and we are in the process of notifying other passengers as per the government guidelines, to ensure the safety of our passengers and staff," the airline said in a statement.

According to the airline's statement, the possibility of transmission is less as the infected passenger was seated according to the guidelines set by MHA, it said: "He has seated on-board the aircraft with all precautionary measures including a face mask, face shield and gloves, as were the other passengers."

On Sunday, civil aviation minister Hardeep Singh Puri said: "For Tamil Nadu, there will be maximum 25 arrivals in Chennai but there's no limit on the number of departures. For other airports in Tamil Nadu, flights will operate as in other parts of the country."