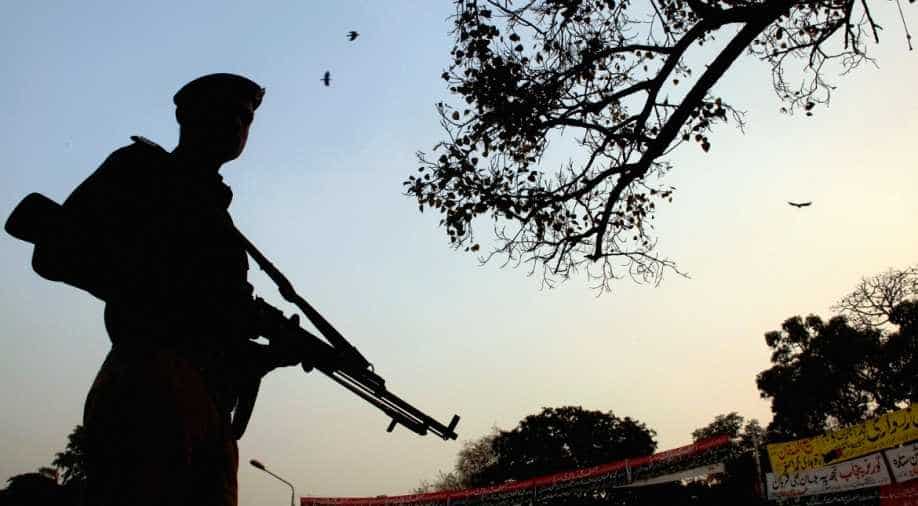 A policeman, posted in Budgam district of Jammu and Kashmir, is suspected to have deserted the force and is believed to have fled with his service rifle.

Constable Tariq Ahmad Bhat, posted at police post Pakherpora in Budgam district, has not reported for work since yesterday, a police official said on Wednesday.

He said Bhat's service rifle and some ammunition were also missing from the police post.

Efforts are on to trace the policeman who is so far being treated as a "missing" case, the official said, adding that the possibility of Bhat having deserted the force cannot be ruled out either.