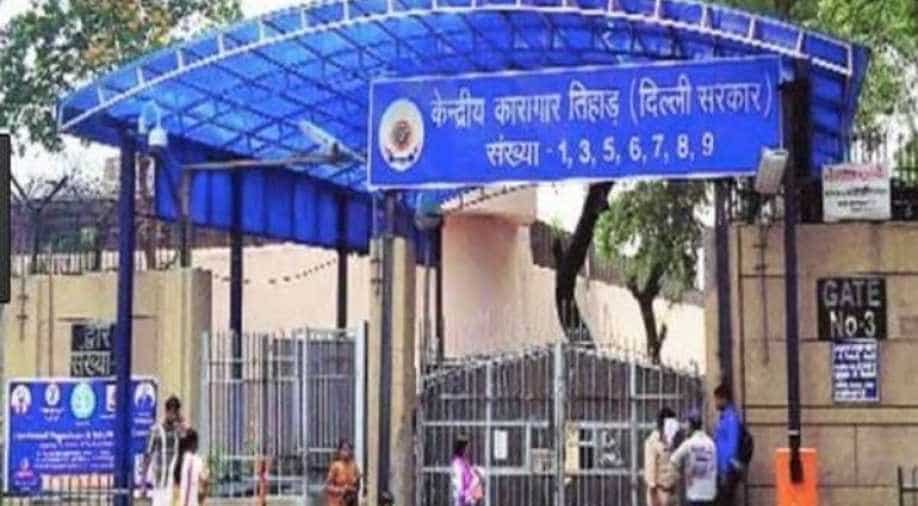 A convict in Nirbhaya's case, Pawan, was shifted to Tihar jail on Sunday from Mandoli jail where he was lodged earlier.

The Nirbhaya case is about the gang-rape and brutal torture of a 23-year-old woman on December 16, 2012, which led to her death.

All the six accused in the case were arrested and charged with sexual assault and murder.

One of the accused was a minor and appeared before a juvenile justice court, while another accused committed suicide in Tihar jail.