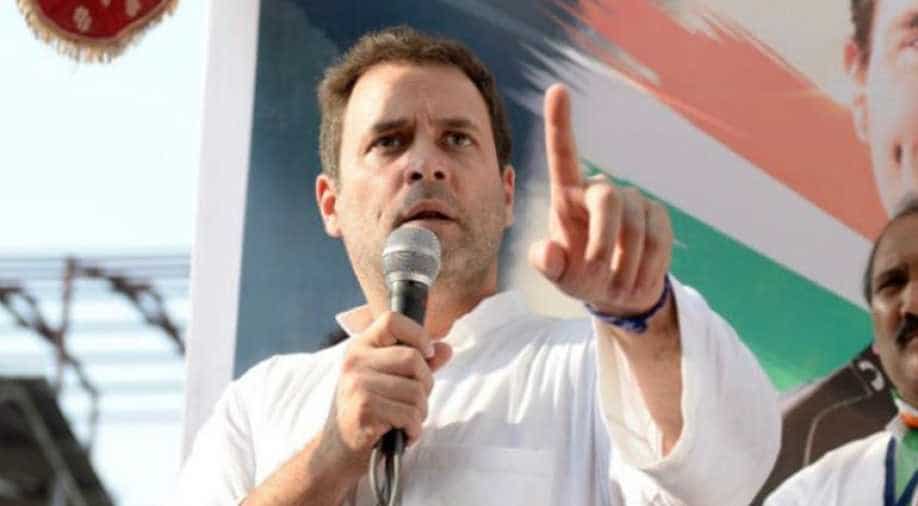 The resolution also noted, "The Prime Minister’s tendency to disparage its predecessors and diminish India’s achievement since independence has undercut its own credibility abroad.” The resolution noted that at the 50th anniversary of Bandung, official Indian speeches omitted all mention of Jawahar Lal Nehru whereas foreign leaders hailed his contribution in the Non Aligned Movement. The resolution also noted that it is unbecoming of the Prime Minister to abuse the platform of Overseas Indians for propaganda, to insult his predecessors.

The resolution covered most aspects of foreign affairs but a large part was dedicated to South Asia which too has been Prime Minister Narendra Modi’s concern. The foreign policy resolution stated that country’s presence has diminished in its immediate periphery and India’s engagement has become episodic. The resolution said that India’s episodic engagement with its neighbours has allowed China to entrench itself.

The resolution urged that India must reset then clock by becoming the political, economic and cultural node of the region. The resolution also pointed out that India's Pakistan policy is being used for divisive domestic politics. "It needs mention that under the Congress-led-UPA, the long standing India-Pakistan hyphenation in international perception was successfully removed. It is a matter of concern. That there is a danger of that hyphenation being revived as a result of renewed international focus on Indo Pakistan tensions. NDA's Pakistan policy has been a disaster," read the draft. On the Rohingiya issue, the resolution read that India must play a constructive role for the resolution of the refugee crisis and should not be indifferent and partisan on this issue.

The resolution remained circumspect on China but reiterated the old view that India must not dilute ties with Russia. Overall, The draft urged for closer relationship with all nations of SAARC which today lies as a defunct body.