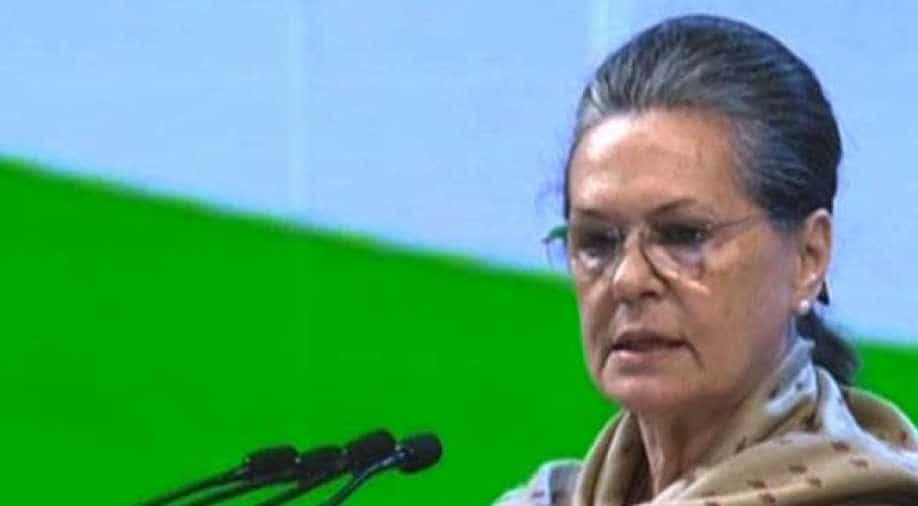 Congress Plenaries are supposed to be top gala affairs. Nothing is left to chance. From media to workers everyone is pampered. However, the 84th Congress Plenary Session at Indira Gandhi Indoor Stadium hit multiple hurdles from the beginning.The foremost came from mosquitos.

Such was the menace that from workers stand to media section it became impossible for media to sit at one place at stretch. Though fumigation in the morning did take place, people responsible for keeping the venue mosquito free were already worried. Mosquitos did not distinguish between VVIPs, workers and media. All were at the receiving end. The situation came to such as pass that even UPA chairperson Sonia Gandhi had to be given mosquito repellent gel. All senior leaders in front of the dais also faced the brunt of mosquito attack. Some complained that they could not sit properly for long.

Second mismanagement was related to food and water. Both ran out quickly. Such was the situation that bottled water was not available inside the stadium post afternoon. Lot of people had to scramble out of the stadium to hunt for water and food. Media remembered better-coordinated sessions of Burari and Hyderabad. Though later in the day, media food stall got its quota of water and coffee. It had to be closed for some time as for want of coffee and water party workers had descended on the place.