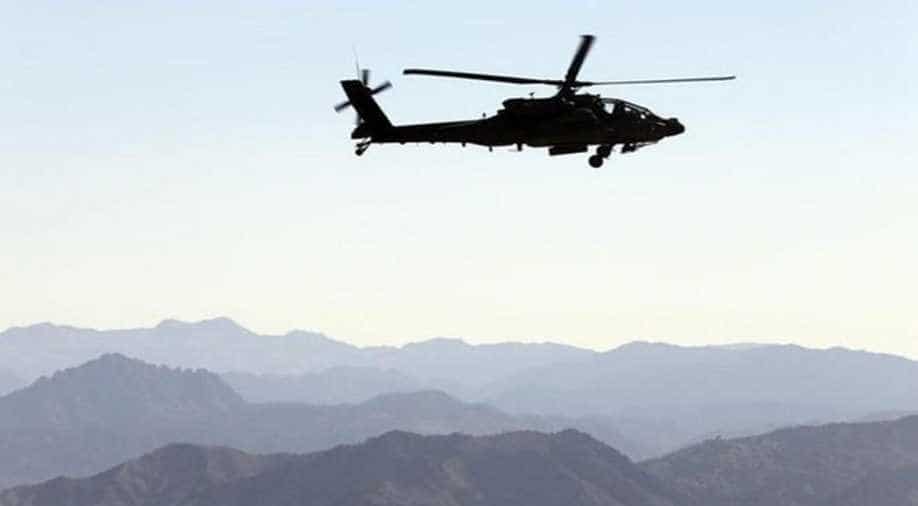 A helicopter of the People’s Liberation Army of China hovered over four different locations along the Indo-China border in Uttarakhand yesterday, triggering concern in India’s security establishment about the PLA’s fourth incursion into Indian airspace within a month.

The Indian Air Force (IAF) is reportedly probing the incident.

Official sources said the chopper, which returned to the Chinese side after some time, could have carried out aerial photography of Indian ground troops during what was possibly a reconnaissance mission.

The choppers flew 4 kilometres into Indian airspace and hovered there for nearly five minutes.