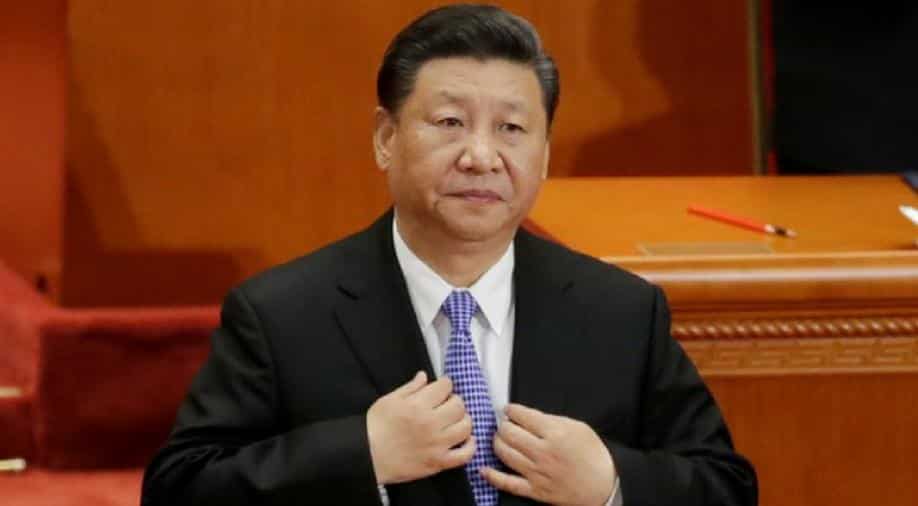 China has approved a $1 billion loan to revive a long-delayed expressway in central Sri Lanka, the island's government said Monday.

Construction of the first phase of the road linking the capital Colombo with the hill resort of Kandy had been delayed for more than two years due to a lack of foreign funding, according to local media reports.

Prime Minister Ranil Wickremesinghe's office said he met the Chinese ambassador on Monday, who told him Beijing had decided to approve the loan that will be provided through the Export-Import Bank of China.

China has emerged as the largest single lender to Sri Lanka in recent years, securing contracts to build roads, railways and ports under the former government of Mahinda Rajapakse.

After Wickremesinghe came to power in January 2015, many projects were suspended pending investigations into corruption allegations, but construction work has recently restarted following renegotiations.

Last August, China took over a loss-making deep-sea port in the island's south on a 99-year lease under a $1.1 billion deal.

Colombo is a key hub for Indian cargo, and Beijing has been accused of seeking to develop facilities around the Indian Ocean to counter the rise of its rival and secure its own economic interests.

There are plans to build a new city centre on the land, with Chinese firms set to invest another billion to construct three 60-storey buildings.

The project was formally launched after a visit to Colombo by Chinese President Xi Jinping in 2014 but work was suspended by the new administration.

It resumed after the state-owned China Communications Construction Company entered into a fresh agreement with the new regime in August 2016 -- despite concerns from India.

The 269-hectare (665-acre) reclamation is due to be completed next year.