Chautala urges MHRD to include climate change, sustainability as subjects in school curriculum 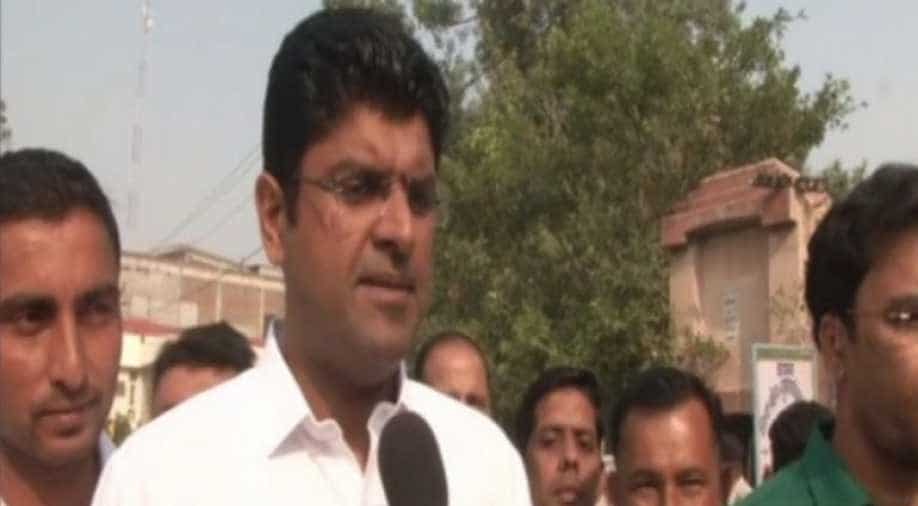 "Keeping in view the fact that climate change is one of the major challenges being faced by developing countries including us, which has severe impact on the health of every citizen, therefore climate change and sustainability classes as a pan of curriculum in education policy should be introduced throughout the country," a press note by Chautala on Saturday read.

In the letter, giving the example of Italy, the Haryana Deputy Chief Minister, said it has become the first country to include compulsory classes on climate change and sustainability in its curriculum.

He also raised concern over the issue of the increasing pollution in the national capital region (NCR) "which had converted the whole region as gas chamber (sic)'', in the letter written to the Union Minister.

11,300 'Made in India' ventilators dispatched so far: Dr Harsh Vardhan