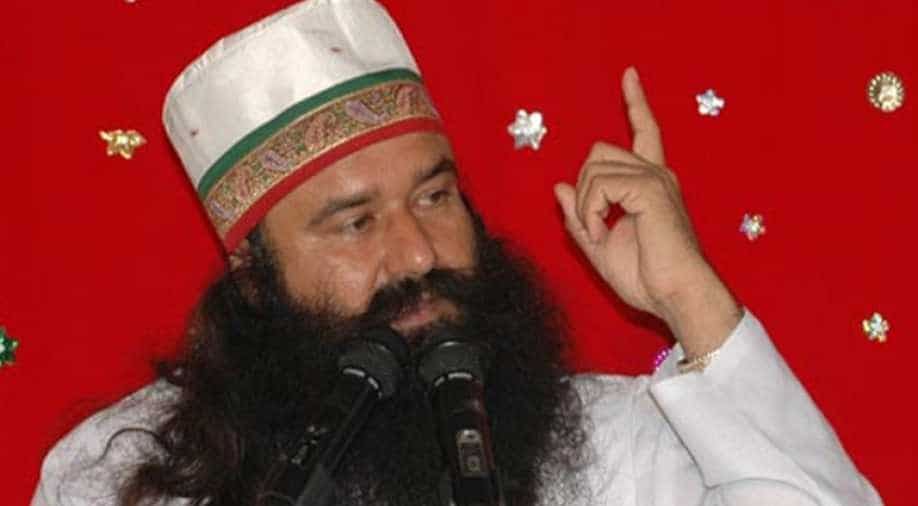 The CBI on Thursday filed charge sheet against former Dera Sacha Sauda (DSS) chief Gurmeet Ram Rahim and two doctors in connection with the castration of hundreds of followers inside the dera.

The CBI filed the charge sheet at the special CBI court in Panchkula which had earlier convicted Gurmeet of rape.

The dera chief was jailed in August last year after he was convicted of raping two of his women disciples. Dr M P Singh too is in judicial custody in connection with the violence that broke out in Panchkula after Gurmeet was convicted, leading to the death of 36 dera followers in police firing.

It was on December 23, 2014, that the Punjab and Haryana high court had ordered a CBI investigation into charges of forced castration of followers inside the dera after hearing a petition by Hans Raj Chauhan. He had claimed that he and some 400 other followers were allegedly castrated with the false hope that the emasculation would lead to the realisation of God through Gurmeet.

It was alleged that the castration was done by doctors working for the dera's hospital.

The procedure was performed with the consent of the followers,  dera lawyers argued and claimed that castration was the first step towards voluntary gender change, which is permitted under Indian laws. The court has, however, held that there can't be consent for emasculation and the performer or abettor of the act has committed an offence.

Besides castration, Gurmeet is also facing two charges on conspiracy to commit murder.

The cases relate to the murder of dera manager Ranjit Singh and Sirsa-based journalist Ram Chander Chatterpatti. The trial of both cases is in the final stage of hearing before the special CBI court at Panchkula.