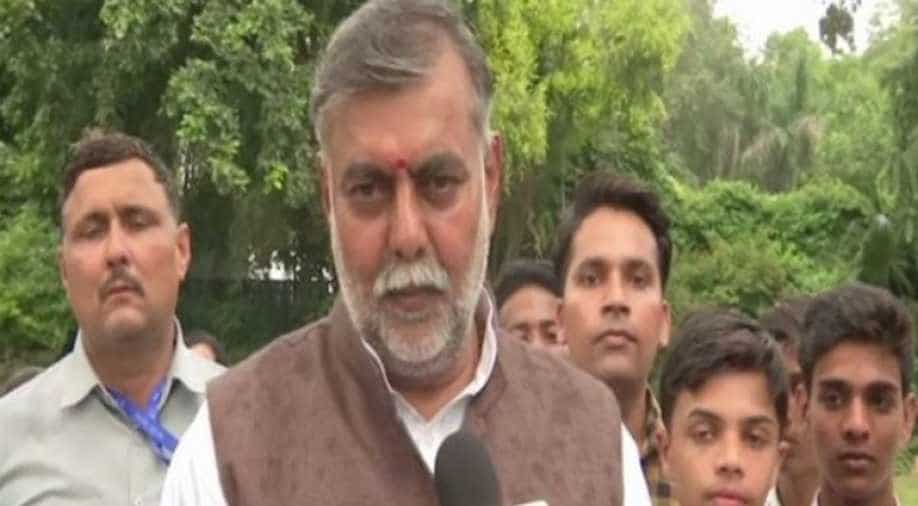 Union Minister of State for Culture, Prahlad Singh Patel, will inaugurate an e-portal and a YouTube channel of Rashtriya Centre for Cultural Resources and Training (CCRT) to promote Indian culture.

The e-portal and the channel will be inaugurated at an event -- "Digital Bharat - Digital Sanskriti" at the CCRT headquarters in Delhi.

"With an aim to take India to a newer digital pinnacle and to promote our culture, the Union Minister will inaugurate CCRT e-portal and YouTube Channel (with support from Routes 2 Routes)," a press release said.

In order to explore and understand the unknown aspects of India`s lesser-known places and their rural and semi-urban culture, the CCRT, which falls under the Ministry of Culture, has started publishing books from the series "Untold Tales of India`s Cities".

The book titled "Dewas Ki Sanskritik Parampara" written by Jeevan Singh Thakur and published in this series by CCRT will be released by the Union Minister.