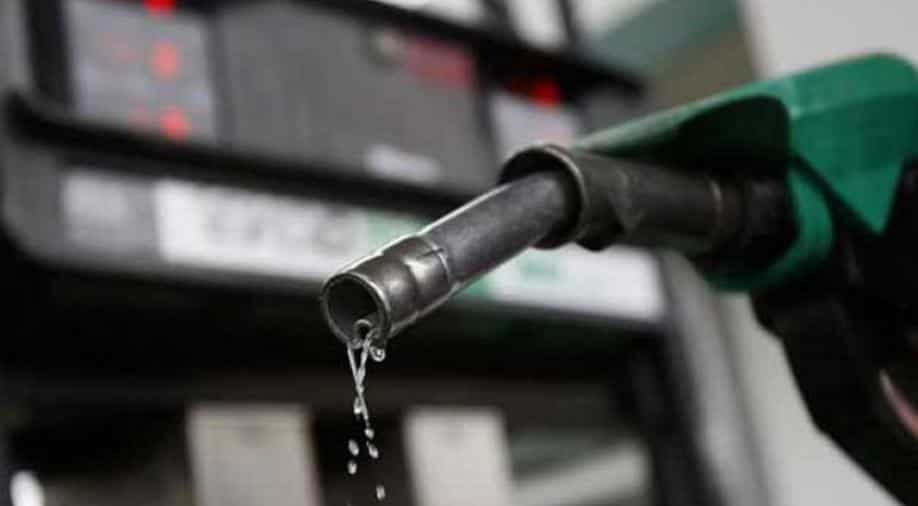 The Congress-led UDF in Kerala on Sunday attacked the Centre and said that frequent hike in prices of petroleum products was because the BJP-led government at the Centre was allegedly colluding with oil companies to 'help' them make 'unfair' profits.

The price of petrol and diesel had reached a record high in the country, PTI quoted Congress leader Ramesh Chennithala as saying.

The price of petrol in the state capital was Rs 80 per litre and diesel Rs 73 per litre, he added.

The Leader of the Opposition in the assembly criticised the CPI(M)-led LDF government in the state, saying it was not doing anything to alleviate the sufferings of the people due to the frequent hike in the prices of fuel.

When the UDF was in power, it kept a check on the price of petroleum products by doing away with the additional tax, he added.