CBSE Board Exams 2018 results likely on these dates 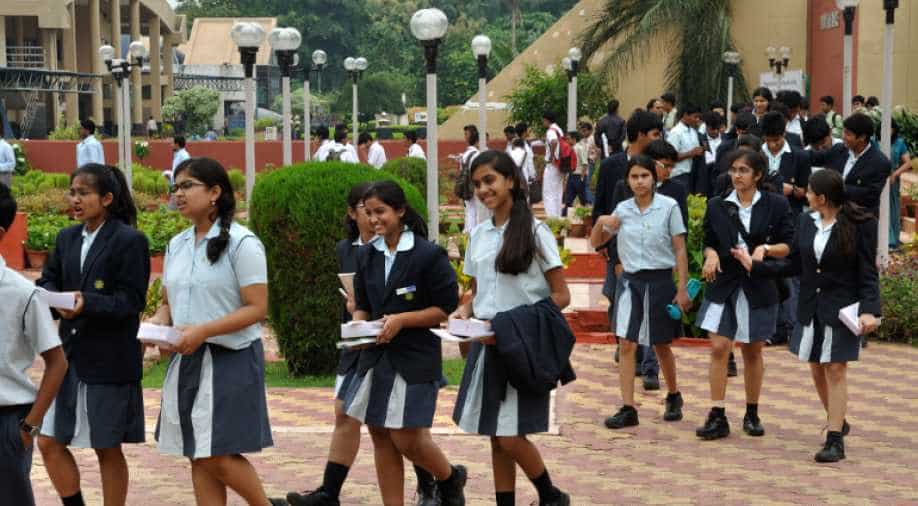 The results of the Central Board of Film Certification (CBSE) class 12 board exams are likely to be declared on May 28, media reports said.

The results of the class 10 board exams will reportedly&nbspbe declared a few days after the announcement of the class 12 results.

Students can access their results on cbse.nic.in and cbseresults.nic.in.

Earlier, the speculation was rife that the results were likely to be delayed due to the paper leak scandal and subsequent Economics paper re-test on April 25. However, the board had refuted these allegations.