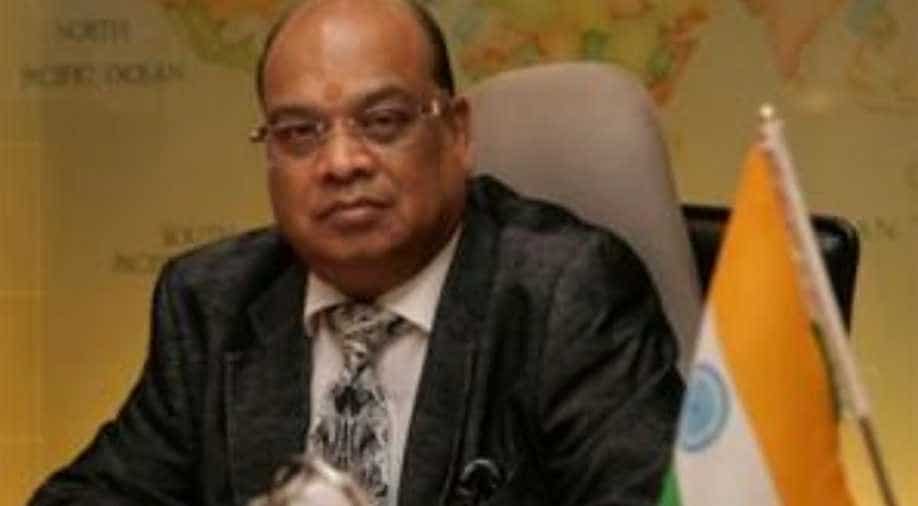 The Income Tax Department has attached 14 bank accounts of Rotomac which belong to various banks as the CBI grilled the owner Vikram Kothari today.

The Kanpur-based group is being probed by the CBI and the Enforcement Directorate in connection with an alleged bank loan fraud of Rs 3,695 crore, given by a consortium of seven banks.

The CBI had registered a criminal case against Rotomac, its Director Vikram Kothari, his wife Sadhana Kothari and son Rahul Kothari and unidentified bank officials on a complaint received from Bank of Baroda and conducted raids against them on Monday.

The raids continued today with the agency sealing a residential premises and an office of Rotomac directors in New Delhi.