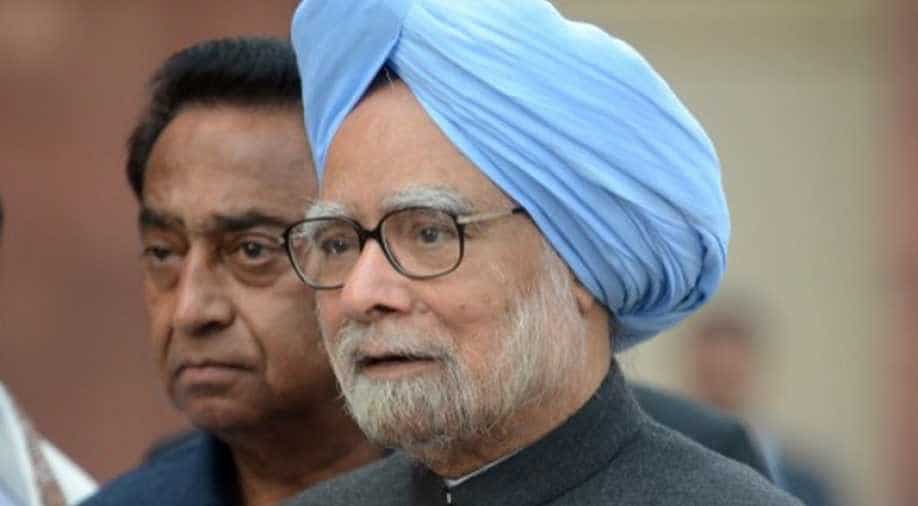 ANI reported that Manmohan had said Prime Minister Modi should not use "unwarranted, threatening and intimidating language" against leaders of the Congress party or any other party.

ANI added Manmohan as saying in his letter that such language does not behove the position of the prime minister.

Former PM & senior Congress leader Manmohan Singh writes to President of India asking him to caution the PM from using unwarranted , threatening & intimidating language against the leaders of the Congress Party or any other party of person as it does not behove position of the PM pic.twitter.com/4FHM5MPeB1